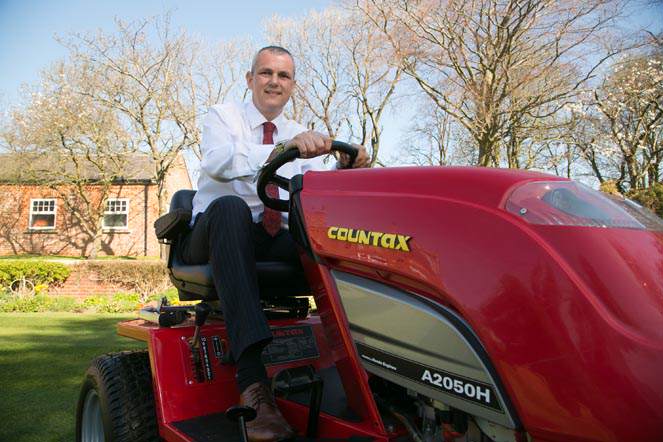 Experts at Henderson Insurance Brokers on Teesside are warning that an EU court ruling could have insurance implications for the leisure and agricultural industries.

It follows a decision from the European Court of Justice that an accident involving a tractor trailer on private land should have been covered by compulsory insurance.

The ruling states that insurance cover must now be obtained for ‘any motor vehicle intended for travel on land and propelled by mechanical power’.

It is feared the ruling could apply to golf buggies and other small motors such as sit-on mowers and mobility scooters.

The EU directive follows a Slovenian court case involving Damijan Vnuk, who was hurt after falling from a ladder when it was hit by a reversing tractor trailer.

Motor insurers refused to pay out on the claim because the accident happened on private property and involved an “agricultural machine.”

Jonathan Willett, a Director at Henderson Insurance Brokers Teesside office, said: “The ruling is so loosely worded that it could mean there are insurance implications for firms involved in the farming and leisure industries, particularly golf clubs and hotels or businesses with expansive lawns that are maintained through the use of a site-on mower.

“This is a recent judgement and it is likely that it will take time for all the implications to emerge, especially as what is mean by a motor vehicle has not been specifically defined. It has even been suggested that the ruling could impact on motorised children’s ride-on toys.

“We would advise businesses in these sectors to liaise with their insurance companies or brokers to keep up-to-date about whether they could be affected as the potential fallout from this EU ruling becomes clearer.”

Category sponsorship opportunities are now available for the third annual Tees Businesswomen Awards, which will be held as a virtual event following the success of […]

Following the recent announcement by Able UK regarding jobs at its Hartlepool and Dogger Bank sites, the boss of a thriving Tees energy safety company […]

The Stockton owner of a floral business has revealed how her customers had “stories of love and loss” at the height of the Covid crisis, […]