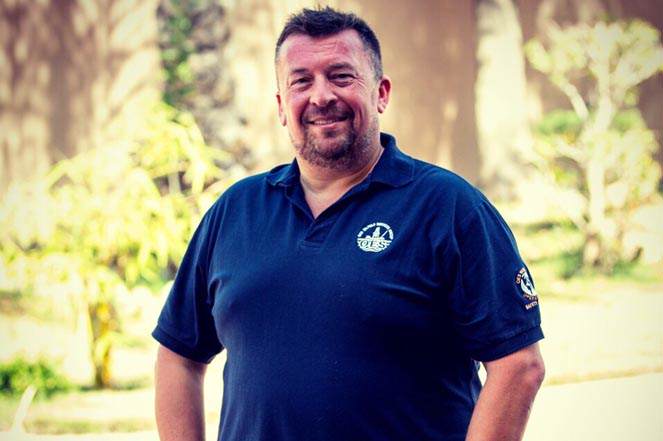 Richard Upshall, the executive chairman of OES Oilfield Services Group, believes companies that benefited from the last oil & gas boom should be compelled to reinvest to ensure the UK North Sea has a credible future…

The report includes a proposal for a ‘super joint venture’ between offshore operators to help share risk as well as return.

The UK Government should, of course, look to those who have massively profiteered during the last oil boom.

Surely these companies should be forced to re-invest in assets they have enjoyed huge profits from, rather than just now looking to the Government and indeed the tax payer, who has suffered at the hands of incredibly high energy costs for years?

Urgent changes are required, and they are required for consideration by people who really know what is needed. Maybe the Government should right now look at investing in an industry think tank, and paying real money to people who really understand what may be needed, an investment that could pay massive dividends very soon…and perhaps in a post EU vision.

The UK is in the unique position of having a home-grown successful oil and gas business, and this will perhaps become more important in a future that could lie outside of Europe.

That said, is it then time to nationalise this industry, is it time to take back what is historically perhaps the UKs shining jewel from foreign ownership? I would say no.

I would incentivise some to invest and penalise some who won’t. There is an opportunity as well to fix a cost right now for those with the foresight to see an industry coming back to life, and reward them for investment right now.