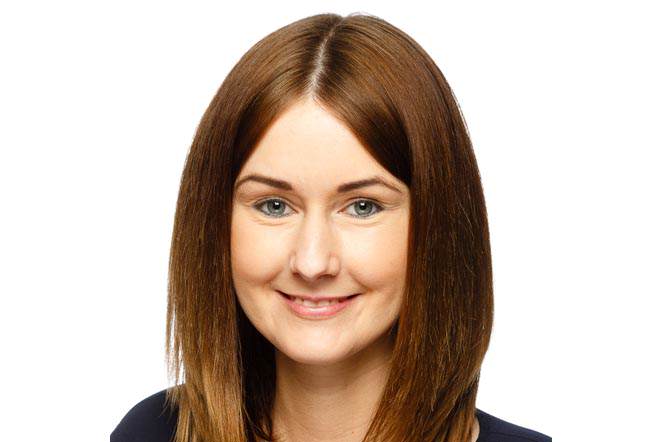 With the vote to leave the EU only just been taken, it is very difficult at this stage to predict how Brexit will impact UK employment law, according to Endeavour Partnership employment solicitor Laura Kirkpatrick…

Many people have been quick to believe that the UK leaving the EU will have substantial implications however as we are experiencing, at least in the short term, there are unlikely to be any major employment law changes. What is causing concern and uncertainty for employers and employees is the long term employment law challenges that lie ahead and the impact on the free movement of workers.

How long will it take for the UK to exit the EU?

Disentangling the UK from its EU commitments will be a lengthy process. The EU treaty sets out a mechanism (Article 50 as commonly known) for a Member State to withdraw from the EU. Under this treaty the UK has to give notice to leave, which will be followed by a period of negotiation to agree the terms of the withdrawal.

With Theresa May now installed as the UK’s next Prime Minister, the Government could be triggering Article 50 in the near future. Once triggered, a full exit from the EU could take up to two years (which could be extended by agreement).

What relationship will the UK have with the EU?

At the moment no-one knows. Given the UK is the first member state to leave the EU since 1985 there is no real comparison to provide guidance. However, many media commentators have agreed that the UK and the EU will need to negotiate a free trade agreement, providing for the free movement of goods between the UK and the EU.

What about UK employment law?

During the notice period and up until the UK fully withdraws from the EU, we will remain subject to EU law and applicable EU decisions. When the UK fully leaves the EU the Government in theory could repeal all EU employment law.

However they are unlikely to take this step as the EU will probably continue to exercise a significant influence on the UK. In addition any changes will heavily depend on the UK’s relationship with the EU following any new deal that may be negotiated.

Much of EU employment law has become entrenched in our legal framework. At times it has been deemed controversial but many of our employment law rights have been welcomed and have become part of our workplace norms.

For example equality law, part-time and fixed terms workers’ rights and business transfer obligations (TUPE) are regarded by both employers and employees as a good thing. Any change to these laws would be politically unattractive and therefore it is unlikely Government would seek to replace or amend favourable employment law.

There are EU employment laws that are considered burdensome on businesses such as agency worker rights, collective consultation and working time rights. If there was to be any UK employment law change these rights would probably be the first that Government would consider. However any changes implemented are unlikely to be radical or immediate.

UK employment law that exceeds EU law such as family leave rights (maternity pay and leave, shared parental pay and leave) and unfair dismissal rights would be the least likely to change because of Brexit.

Brexit will almost definitely cause uncertainty for UK employment case law. It will be difficult to predict how our domestic courts, in the absence of any requirement to follow the rulings of the Court of Justice of the European Union, will interpret our employment law rights going forward.

Being a part of the EU allows any Member States citizens to freely live and work across the EU.

Once the UK has formally left the EU, citizens from other Member States may no longer enjoy an automatic right to travel and work in the UK. Similarly UK citizens may no longer have rights of freedom of movement in the EU.

Given the UK Government is very much aware that a restriction on free movement of workers could seriously impact trade, employee mobility and flexible recruitment, it is possible the UK and the EU will include some kind of free movement of people in return for the UK enjoying free movement of goods as part of a new relationship.

Employers and individuals are keen to find out whether EU nationals already working in the UK will be permitted to stay.

So far we have not received a definitive answer but it would not be in anyone’s interests (whether the individuals’, their employers’ or Government) to require these people to return to their country of origin. It is likely those already working here would be permitted to stay, at least for a reasonable period, in return for similar arrangement of UK citizens working in other EU countries.

However, it is possible that negotiations might fail and the free movement of people ends. If this were to happen the Government might introduce a new immigration system or use the immigration points-based system which currently applies to non-EU nationals.

This will no doubt cause difficulty for employers who regularly recruit labour from the EU. In turn other EU countries would be free to impose their own restrictions on UK citizens.

At the moment, all we know is Brexit is causing major uncertainty. Our employment law is unlikely to change overnight but Government could make changes down the line. Any changes will very much depend on any new deal made with the EU.

Government’s top priority will be negotiating continuing access to the EU’s Single Market, which in turn could mean the free movement of people continues.

On the other hand the free movement of people could be severely restricted meaning employers need to be proactive and look at their labour force and recruitment processes going forward.

You can contact me if you need further advice on Brexit’s impact on the UK’s immigration system or your business.

Stockton Council is submitting a £40m bid to the government’s Levelling Up fund as part of its ambitious plans for Billingham town centre, Yarm town […]

The Teesside University-led initiative, DigitalCity, has helped a number of local, traditional businesses in the Tees region to digitise through the pandemic with its consultancy […]

PD Ports, statutory harbour authority for the River Tees and owner and operator of Teesport, have thrown their weight behind a new event to showcase […]