But it was only cardboard cut-outs of the stars that lined the red carpet during the evening celebration at Mill Volvo’s showroom on Preston Farm, attended by 150 Teessiders.

Guests got a first glimpse of Volvo’s impressive new family SUV model, the XC40, which has already been named Car of the Year 2018 by Whatcar? magazine, dubbed Britain’s biggest and best car buyer’s guide. 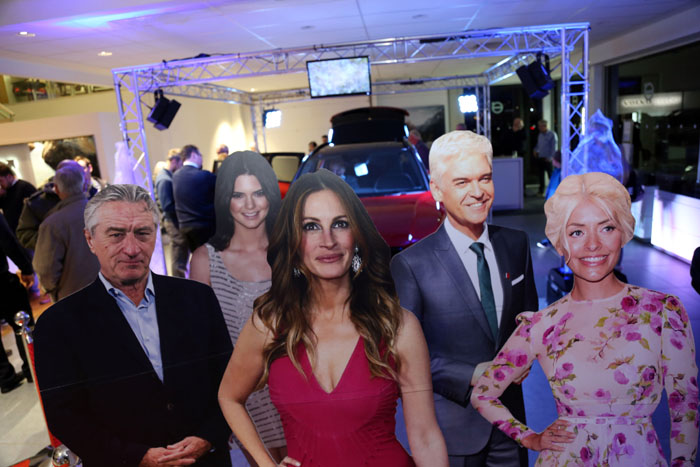 Mill Volvo’s North East operations director Jeff Tabb, who’s based at the firm’s Stockton dealership, says he expects the new XC40 to help Mill sell 3,000 new units across its range in the region this year.

“It has already been an excellent start to the year,” said Jeff, pictured above with his team at Stockton.

“The franchise has ambitions to do 48,000 units nationwide this year, and we expect to represent 3,000 of those across the whole range in the North-East alone.

“We’ve already hit our targets in the first two months of the year, so there’s a real confidence around the franchise at the moment.”

The XC40 was unveiled by all Volvo dealerships nationwide during a simultaneous launch night.

See more pictures from the Stockton launch event below

Sitting beneath Volvo’s XC60 and XC90, the arrival of the new XC40 compact SUV – an all-new segment for Volvo – sees the company line up with three SUV offerings for the first time in its history.

“We went for the big launch due to the significance of the opportunity for this car – which is a premium, compact SUV, a type of car we haven’t offered before,” added Tabb.

“The XC60 and XC90 are leaders in their segments and we’d expect this to follow suit.

“For a lot of people it’s the car they’ve been waiting for – drivers who don’t anything too big, but giving them that versatility and ride height that makes for a good vehicle around town, and this is the car fits that bill.” 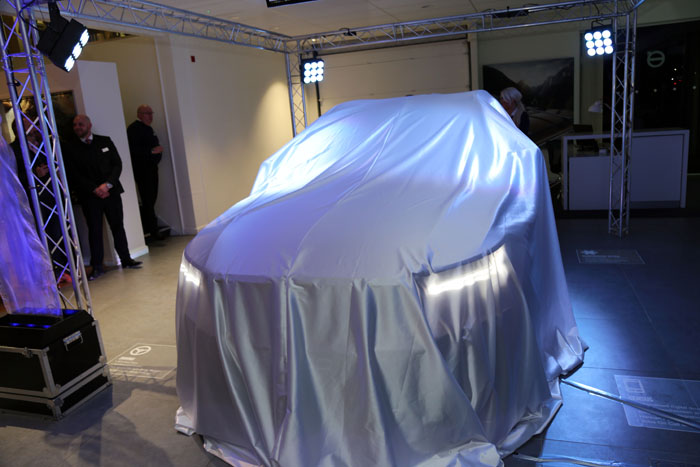 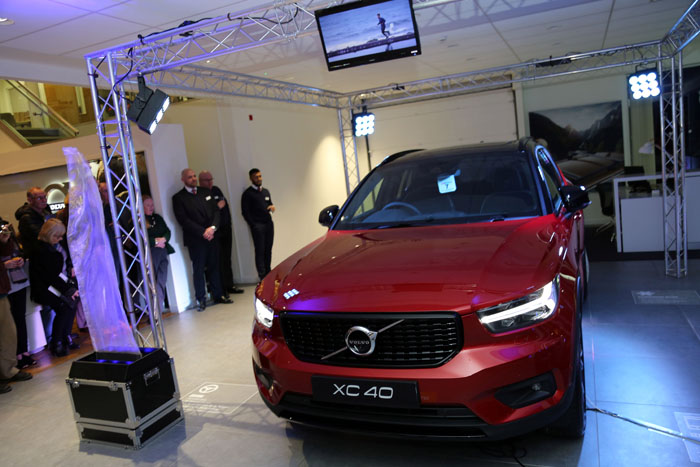 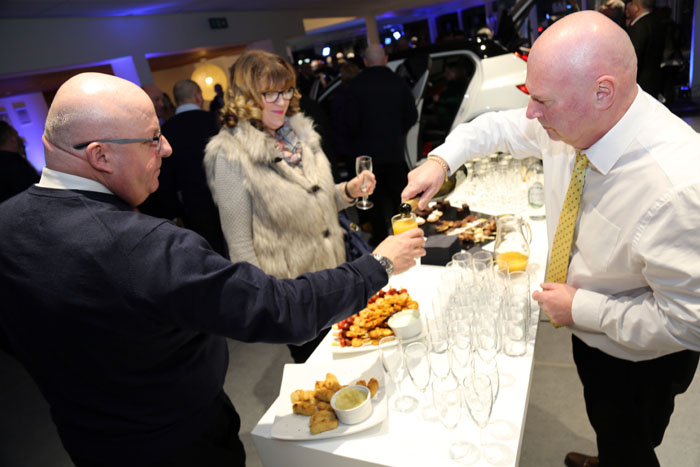 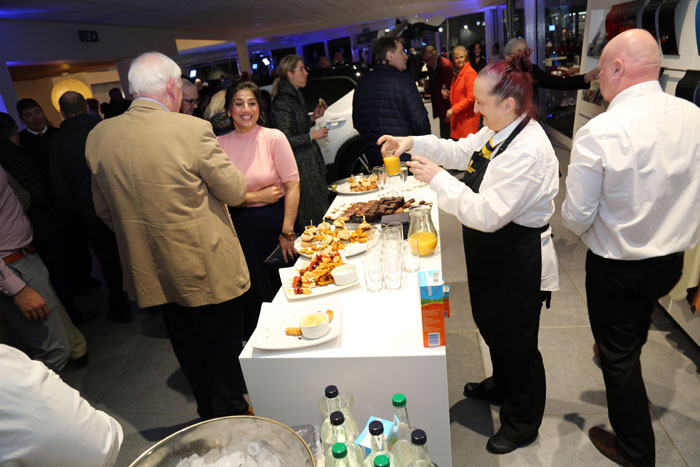 The future is here – and it’s starting on Teesside. Tees Business spoke to one local software firm to find out how the region is […]