A business hub on Teesside is soaring again after a £400,000 refurbishment under new management has brought it close to full occupancy.

More than 1,000 people are now working at the bustling business park, which is now home to dozens of companies from a variety of sectors. 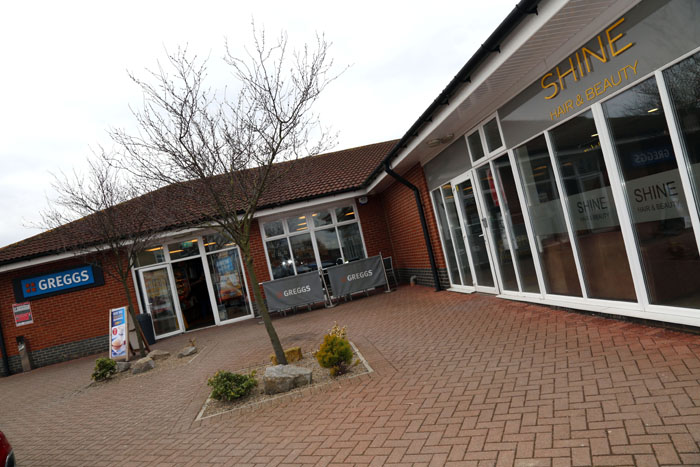 They include a crèche, a dentist’s, a hair and beauty salon, a Greggs and a cafe, providing valuable amenities, while ample parking gives it added appeal.

Citivale and CPNE have been working with surveyors Robertson Simpson to refurbish vacant units and give the court a new lease of life.

Citivale director Peter Evans said: “We’ve filled 50,000 sq ft of space to 11 new occupiers since acquiring Falcon Court, so we’ve taken it from around half full to 75% occupancy, which has been very pleasing. 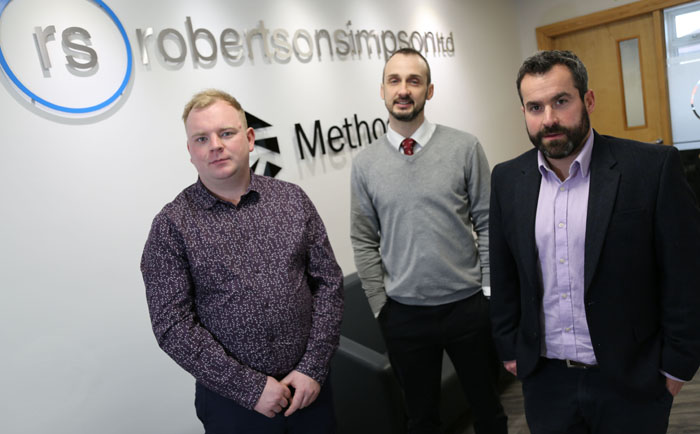 “It’s an attractive proposition because Falcon Court is in an ideal central location, just a stone’s throw from the A66 with Stockton town centre just a mile away, Middlesbrough four miles away and it’s just 12 miles to Darlington train station.” 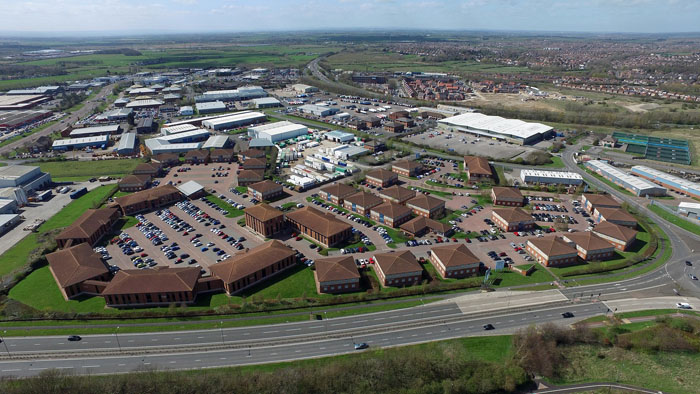 Citivale has been working with CPNE to market some of its offices.

“Falcon Court has everything you need and virtually unlimited parking, which can be a big headache for some employers.

“Most business properties offer four parking spaces per 1,000 sq ft, but at Falcon Court we have unallocated parking, offered on a first-come-first-served basis.

“The refurbishment programme has given the course new momentum and it’s now very much one of the most sought-after business locations on Teesside.”