The Tees region has world-beating companies along with the skills and expertise to continue to grow its central role in the booming offshore wind sector. That was a key message from former energy minister Sir Michael Fallon as he launched a major new report on the UK’s offshore wind projects.

At the launch of his report, which includes a series of recommendations for the government to support, Sir Michael said: “Ten years ago companies like (Darlington firm) Deep Ocean didn’t exist and look where they are today.

“But I’ve also been really quite struck by the small hi-technology companies who have developed new techniques of how to install and service wind farms that are getting bigger and bigger, and further and further away from the shore, and how you get that electricity back onshore. 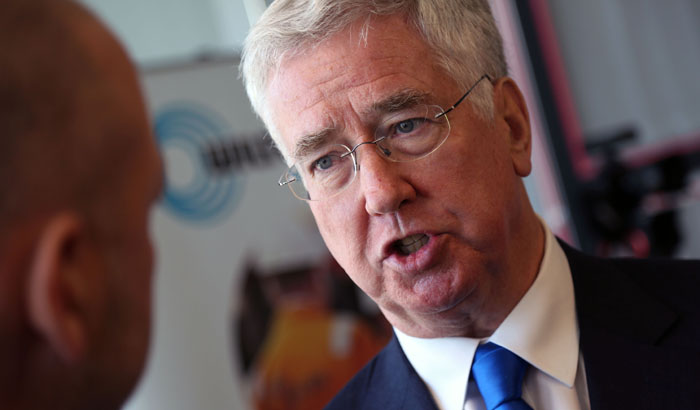 “So there is expertise being developed here on Teesside that I think is world-beating.

“There are already proven leaders in their field here on Teesside, like JDR Cables, who are well into the industry, but there is also a whole raft of much smaller businesses in the industry, and I think they could be even more.

“If Wilton Engineering can place more of their contracts locally, then other firms can do the same.”

Sir Michael continued: “This is an industry of the future. Britain has become a world leader in the offshore wind sector.

“This is an industry that has come of age, employing thousands of people, not just here on Teesside but throughout the UK.

“Other countries are looking at the success of the offshore windfarms that we’ve built in the North Sea and are looking to develop their own renewable industries. 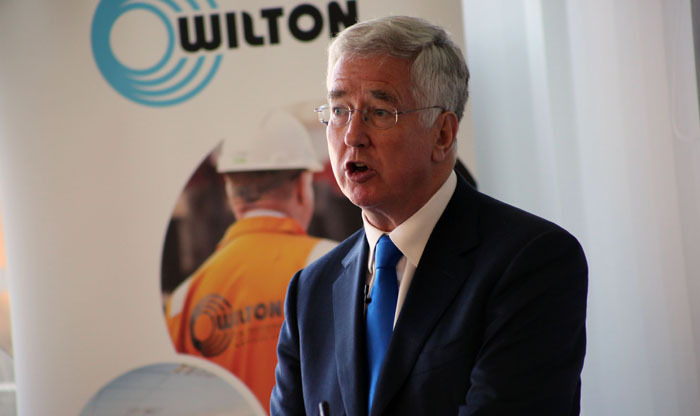 “That’s a huge opportunity for Britain. With the skills and expertise we’ve built up here – many of them here on Teesside – we are now on the threshold of winning orders for windfarms elsewhere in the world, whether it’s the Far East, off the coast of India or the United States.”

Asked by Tees Business what happens next, he replied: “I’m going to be pushing these recommendations, not just within the industry but within government and industry minister Greg Clark and the energy ministers, urging that they do adopt these recommendation for a firmer timetable, higher UK content and more export backing.”