Middlesbrough FC chairman Steve Gibson is “excited” about the potential of Tees Valley’s bid to host fixtures during the Rugby League World Cup 2021 – including hosting games at the Riverside Stadium and the Northern Echo Arena.

It has been revealed that a successful bid to host games in three years’ time could enhance the regional economy by between £5m and £8m.

Speaking to businesses at an event to outline the benefits of a winning bid, Middlesbrough FC’s chief operating officer Mark Ellis said: “I should say that Steve Gibson is excited about this opportunity. 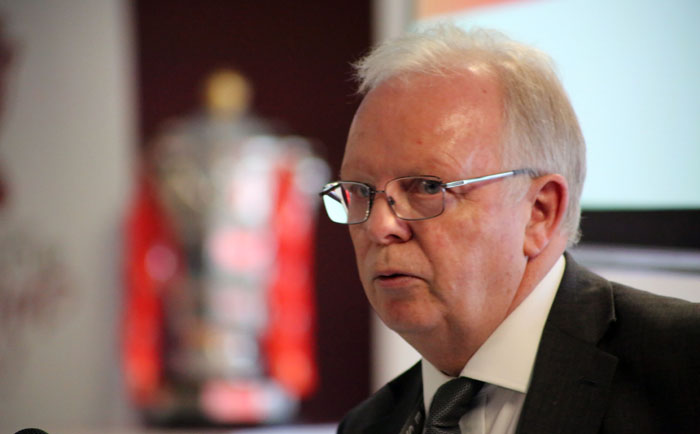 “We’ve hosted some big football matches at the Riverside Stadium in the past, but this isn’t just about hosting a game.

“We think there’s a big opportunity here for Middlesbrough and the Tees Valley.”

The bid to bring part of the Rugby League World Cup 2021 to the Tees region is being put together by a partnership of Tees Valley Combined Authority, Middlesbrough FC, Middlesbrough Council and Darlington Mowden Park RFC.

Kevin Parks of Middlesbrough Council said attracting the Rugby World Cup to the Tees Valley would have knock-on benefits for businesses. 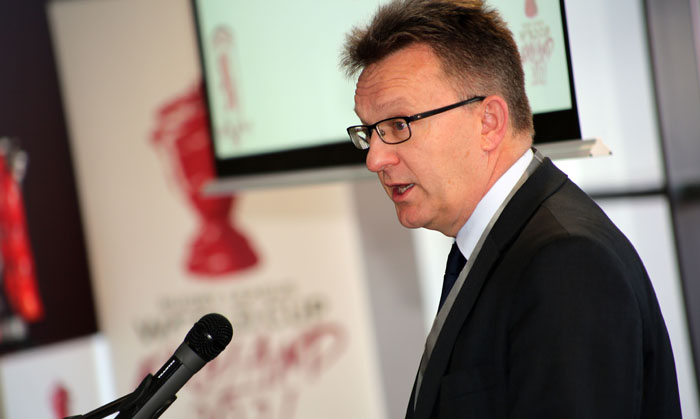 “What we have in the Riverside is a venue that’s very much fit for purpose and ready to host prestigious games.

“The Riverside has a fantastic track record of hosting top international games, while we’re also looking to host games at the Northern Echo Arena including women’s games and the men’s group games. 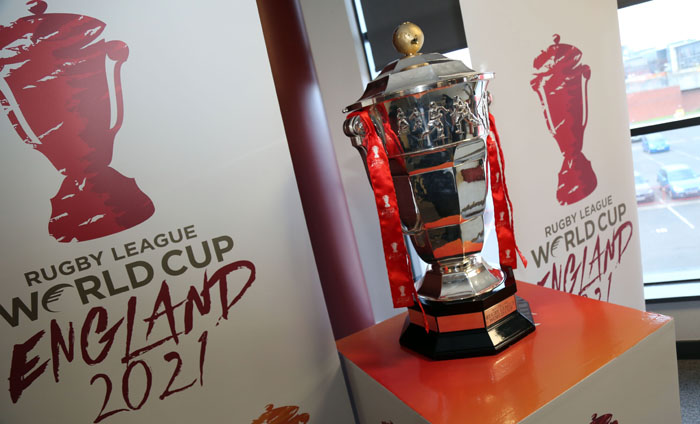 “In Rockliffe Park, we have amazing training facilities and a fantastic hotel, where we are looking to host one of the key nations. Given this region’s links with Captain Cook, we feel it would be fitting if we could host Australia.

Tees Valley mayor Ben Houchen added: “This is a call to arms. We want people and businesses to back the bid. 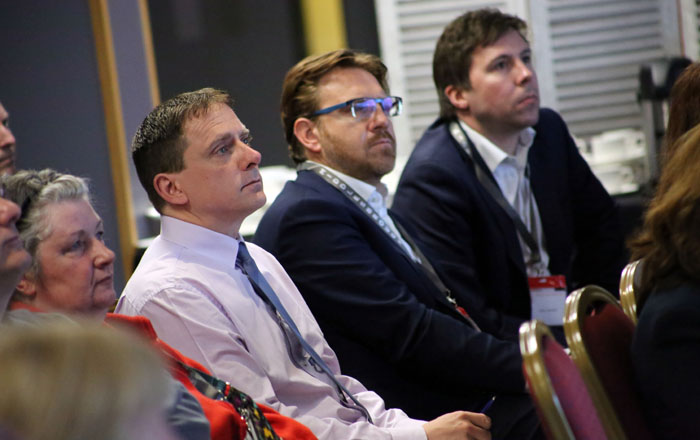 “Naturally the potential economic impact of bring Rugby League World Cup games here is important, but this type of thing also leads into our bid to become the 2025 City of Culture.

Darlington Mowden Park have previously hosted the New Zealand All Blacks, with head coach Steven Hansen calling their facilities “outstanding” and among the “best in the world”, while the Riverside Stadium has hosted a full England international, a number of well-attended under-21 international fixtures and UEFA Cup football.

Creative businesses based at the Palace Hub in Redcar have come together to help each other during the pandemic. Growing businesses like Natalie Futo’s fashion […]

A movement to lift the aspirations of young women across the Tees region is being launched. The Power of Women campaign will focus particularly on […]

One of Teesside’s oldest law firms has a youthful new look to it, but the message from Punch Robson’s expanding probate and wills’ department is […]