The brothers behind the development of two of Middlesbrough’s most impressive restorations say their plans for Ferry House will bring back to life a commercial property with the “most iconic view on Teesside”.

Chris and Andy Preston say work to transform the former Prince’s Trust HQ into 5,000 sq ft of 21st century office space should be complete early next year, making it the nearest commercial property to the Transporter Bridge.

Now they have turned their attention to another historic site, with Ferry House having been built on the site of one of Middlesbrough’s first shipyards.

The 300-tonne wooden coal-carrying ship, Middlesbrough, was the first to be launched in the yard back 1833 – and the site continues to hold local significance with its panoramic views of the Transporter, Anish Kapoor’s Temenos sculpture and the town’s proposed snow centre, Sub Zero.

But the Prestons are looking to make the three-floor property a 21st century office space featuring “super trendy” breakout rooms including a games room, cinema and gym, while outside there’s on-site parking for 20 cars and a secure cycle store. 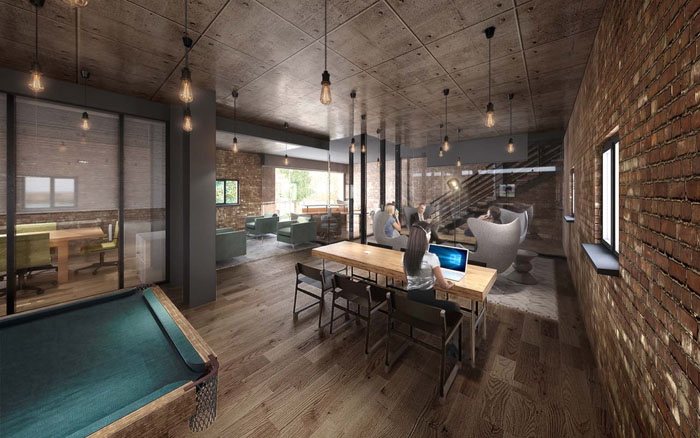 Previously home to the Prince’s Trust for ten years, Ferry House is within a two-minute drive of the A66 and a five-minute walk of Middlesbrough Train Station.

Chris said: “Work is set to get underway in the coming weeks and should be complete early next year. We’re transforming Ferry House into super-trendy office space but it’s the view that’s truly unique.

“Several businesses with space in our Boho Four offices have expressed the need to expand, so it may even be that one of those moves into Ferry House, as we have a waiting list of small enterprises needing the sort of quality, modern workspace that Boho Four offers.”

Andy agreed: “Being so close to the Transporter, Ferry House boasts the best, most iconic view from any office on Teesside.

“It’s perfect for the brightest, most ambitious Teesside businesses who are looking for the very best. We’re considering a range of options but it would be perfect for a sizeable local firm to use as their HQ. 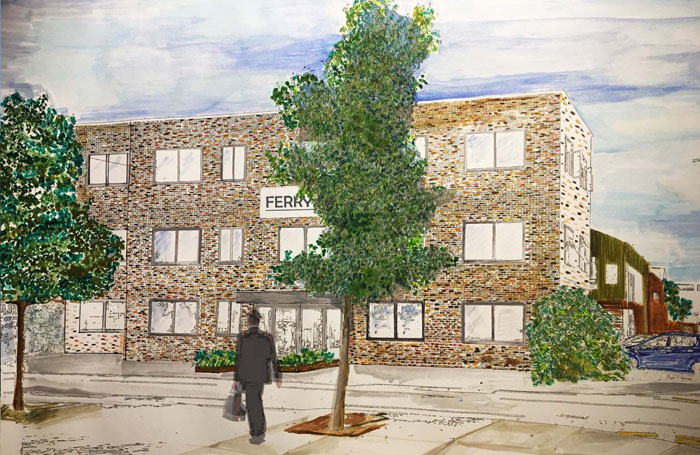 “It couldn’t be better placed for proud local businesses, with the Transporter to the north, the Boho digital zone to the south, Riverside Park to the west and Middlehaven to the east, with the Riverside Stadium, Middlesbrough College and hopefully the new snow centre.

“There’s already plenty of interest and we’re looking forward to wowing prospective clients in the weeks ahead.”