Teesside University has received a prestigious award as part of its commitment to gender equality across the institution.

The university has been conferred an Athena SWAN Bronze award, which it will hold for the next four years.

Established in 2005, the Athena SWAN Charter is designed to recognise and encourage a commitment to advancing the careers of women in science, technology, engineering, maths and medicine (STEMM) throughout higher education and research.

The Bronze award for Teesside highlights the University’s work in gender equality and in developing an inclusive culture that values all staff.

Teesside University became a member of Athena SWAN in 2014 and has worked to embed the Athena SWAN principles across all of its activity, striving to set the highest possible standards for equality and diversity.

The University has appointed Athena SWAN Champions to steer the strategy at both School and Departmental level and has also implemented a communications group to raise awareness of the commitment to Athena SWAN and the opportunities which it creates.

She said: “I am absolutely delighted that Teesside University has been conferred an Athena SWAN Bronze award until 2022.

“We have a long-standing commitment to equality and diversity and have embedded this within our corporate strategy, Teesside 2020, which includes empowering individuals, embracing diversity and actively opposing prejudice, as underpinning values. 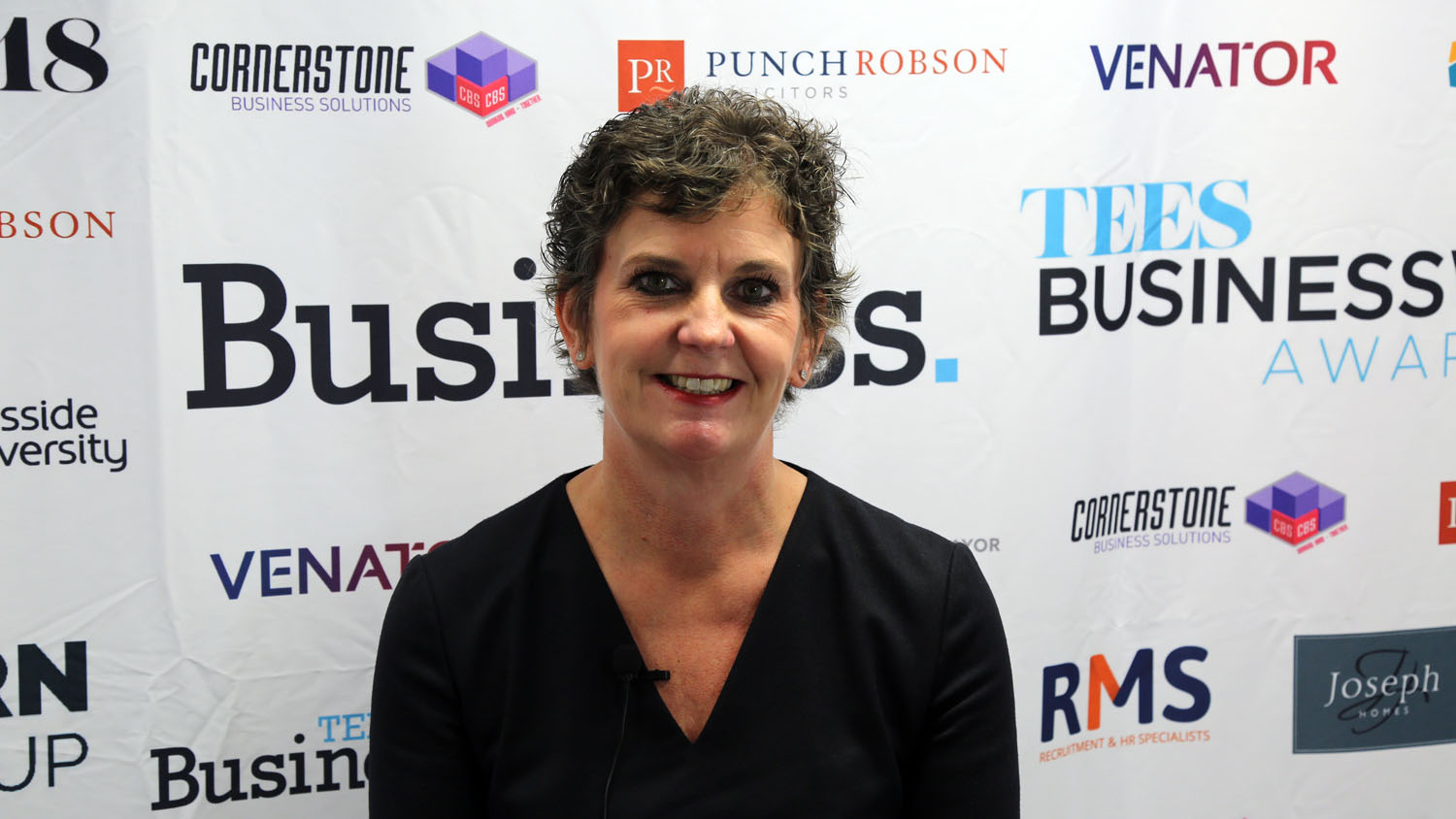 “I would like to thank everyone involved across the University for supporting and embedding the Athena SWAN principles into their work.

“The Bronze award is a fantastic achievement, but it is not the end of this journey. We will continue to drive this agenda and set the highest possible standards for equality and diversity.”

The Athena SWAN Bronze award is further recognition for Teesside University as an employer which values high performance and realises the potential of its people.

Earlier this year, Teesside University was awarded Gold accreditation against the Investors in People (IiP) Standard for the third year in a row, putting Teesside alongside the top performers within the IiP community. It was also named in Stonewall’s annual list of the top 100 employers.