Middlesbrough College principal and CEO Zoe Lewis spoke about equality in the workplace at the inaugural Tees Businesswomen Awards, which were sponsored by Northern Skills Group, the training and apprenticeship arm of the college. Read her speech here…

Good evening ladies and gentlemen. As an individual moving through my life and career, I had given little thought to the subject of equality. That was, until two moments:

Firstly, when I had my first child and I thought about the difficult decisions I had to make about my career, childcare and family time.

Secondly, when I became principal of the large further education college and felt a responsibility to ensure that all students reach their potential.

I am sure most people would agree that education provides a strong foundation for everyone – enabling us to develop our minds and to progress to new stages of our careers with confidence.

When it comes to academic achievement, it is now a well-established fact that girls outperform boys throughout their education across the globe.

Recent research has concluded that this is a combination of:
• Girls’ positive perceptions of education
• The fact they read more
• They study more
• And they generally behave better

I am not suggesting that men flip rubbers across their computer desks as work – but you would think that the qualities above would be the very same qualities that would be valued in the workplace.

In fact, I believe (and research supports this) that the ambitions of our young people currently exceed the supply of high quality jobs that they are seeking and quite rightly aiming for – whether male or female.

But there is no escaping that in the workplace there remains both a gender pay gap and an equal pay gap. These two very different measures are often mistaken for one another.

Equal pay, of course, is simple – the principle that men and women doing the same job should be paid the same amount. This is something that has improved significantly over the decades since the Ford sewing machinists took a stand against what was at that time inherent inequality. 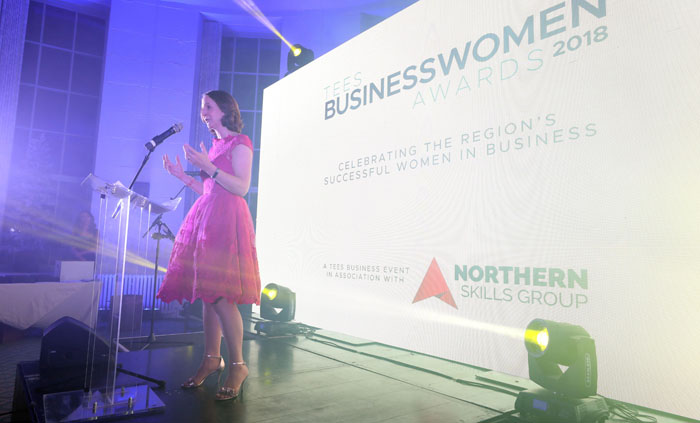 This measure has been published for the first time this year and is bringing out what I believe are some interesting findings. In three out of four organisations across the UK, women have an average hourly rate which is lower – and often significantly lower – than men.

This is reported as being due to two main factors:
• The presence of more men in senior roles than women in the workplace
• The fact that women continue to choose – as is their right – to spend more time with their families and therefore seek out part-time, flexible employment options, which are often more readily available in lower paid occupations.

I believe the latter of these facts leads to the former – in other words if women are making choices about their careers when they start a family (their late twenties / early thirties) and choose – as is their right – to seek out part-time or flexible work, and can only find these opportunities lower in an organisation, then they are less likely to reach the senior roles of an organisation over the whole of their careers.

So a question I would pose is could or should we, as employers, seek to offer more flexible working at all levels of our organisations?

This would allow us to bring talent through to all levels of our businesses and provide more options to men in the workplace – who now often wish to take a more active role in sharing caring responsibilities?

I believe that our economy, our businesses and our communities would flourish if we could achieve this.

At the Tees Businesswomen Awards, we will hear from inspirational women who have achieved great things. Those who have:
• progressed their own careers
• developed their own businesses
• supported those around them

And it is a great honour for Middlesbrough College to be sponsoring and supporting these awards.