The Tees Valley Combined Authority’s refreshed investment plan outlines how £588m worth of spending between 2019-2029 will support the creation of 16,785 jobs and an additional £1.48billion to the area’s economic output.

Seismic day for Teesside as investment plan given green light

The Tees Valley Investment Plan sets out how our economy will be transformed through major investments across six key themes including: transport; education, employment and skills; business growth; culture and tourism; research, development and innovation; investment in our towns and communities.

It outlines how £146.5m will be used to support business growth and unlock sites for development. This includes the purchase of the majority of developable land at the South Tees Development Corporation site. 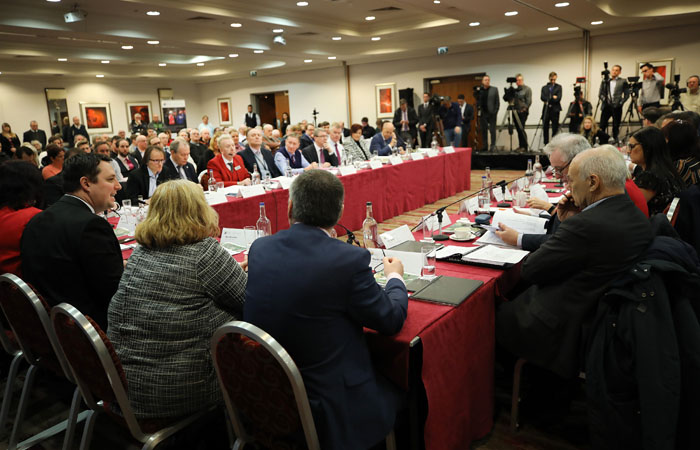 The investment plan, which supports the delivery of the Combined Authority’s Strategic Economic Plan and was first launched in March 2017, includes £20m for a major transformational project based in each of the five Local Authority boroughs, and an Indigenous Growth Fund of £50million to improve and revitalise towns and communities.

And it approves the Combined Authority’s purchase, from Peel Holdings Limited, of 89% shareholding in Durham Tees Valley Airport and an adjacent piece of land with planning permission for 350 homes for a total of £40m.

Tees mayor Ben Houchen confirmed that the proposed housing development will not progress.

Houchen and each of the five Local Authority Leaders voted to support the refreshed investment plan at a specially convened meeting of the Combined Authority’s Cabinet, in Middlesbrough, today.