Independent Tees businessman Andy Preston was emphatically voted in as Middlesbrough’s new mayor during a historic election on Thursday night.

Entrepreneur and charity leader Preston won a landslide victory in the race to become mayor, polling 58% – comfortably more than Ray Mallon did in his last election win in 2011.

“We had over 100 volunteers out delivering over 100,000 leaflets to every street in this town – this was a people’s army,” said Preston in his victory speech, after a dramatic evening at Middlesbrough Sports Village. 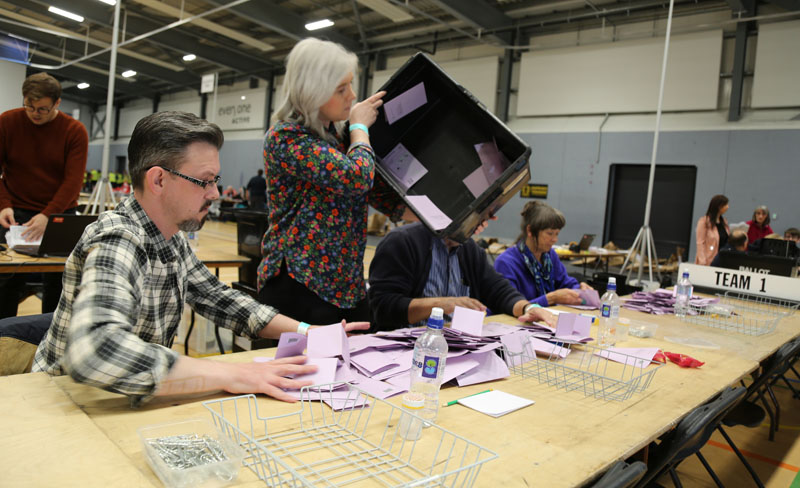 “We have the beginning of a people’s movement. We want to start again, we want to wipe the slate clean and end the tribal party politics and bickering.

“We want to rebuild a better future. There are fantastic businesses, great people, great communities and great charities, and if we can all work together we can do incredible things.

“I don’t care if people didn’t vote for me now – my mission is to unite the town.

“But, for me, the volunteers who’ve helped me achieve this are the stars of the show and I’m honoured to be here tonight on their behalf. 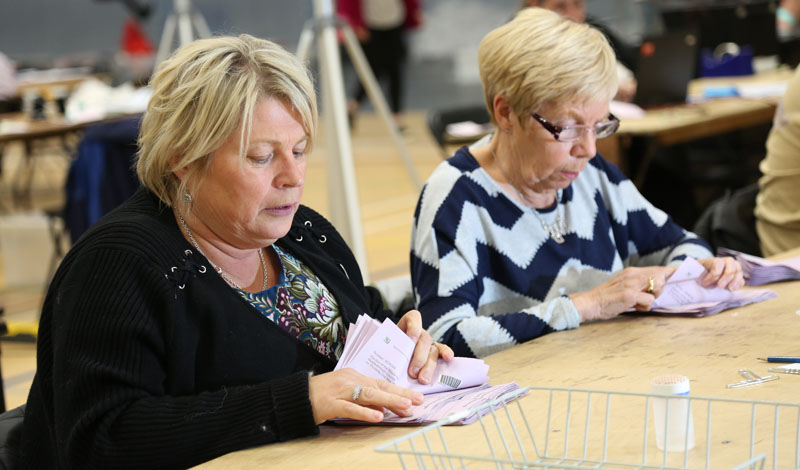 “We tried to be as positive as we could, we tried to stay away from underhand tactics and we tried to be fair and balanced – and the public have loved it. So let’s see more of that.

“I’m going to be a positive mayor who works with people and tries to unite us.”

In his first interview on Facebook immediately after his win, Preston added:

“I was actually invited on to an induction course for the next week, but I said no. I want to be out on the streets, in every single area of the town.

“I’ll be visiting people in their homes, sports clubs, charities, cafes and seeing what’s going on in those areas. 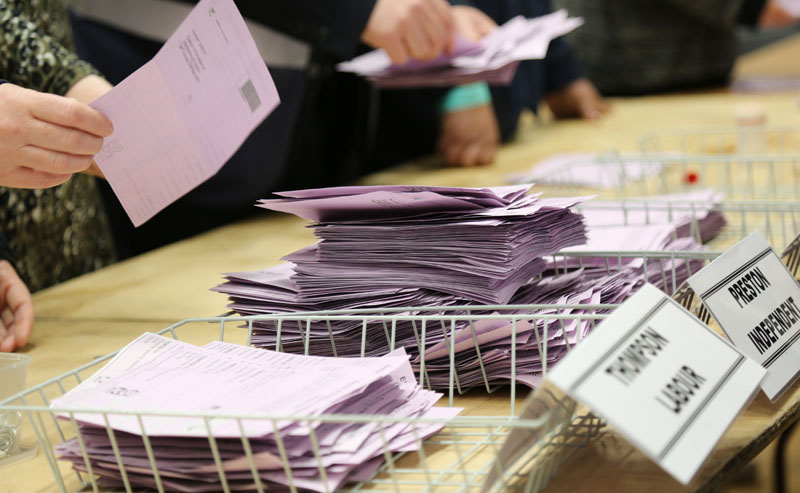 It was arguably the most generous budget in living memory for the Tees region. Chancellor Rishi Sunak delivered a headline-grabbing speech in the House of […]