Middlesbrough mayor Andy Preston said the unveiling of a grade A office was the “start of a new era” that would see thousands of jobs and homes created in the centre of the town.

Speaking to an audience of around 100 local businesspeople, Mr Preston revealed a change of direction from the council’s previous plans to build up to five office buildings around Centre Square.

“This is the beginning of a new era for Middlesbrough and the town centre,” he said. “I’m hugely passionate, confident and realistic about this being the start of many, many more people working and live in the centre of Middlesbrough. 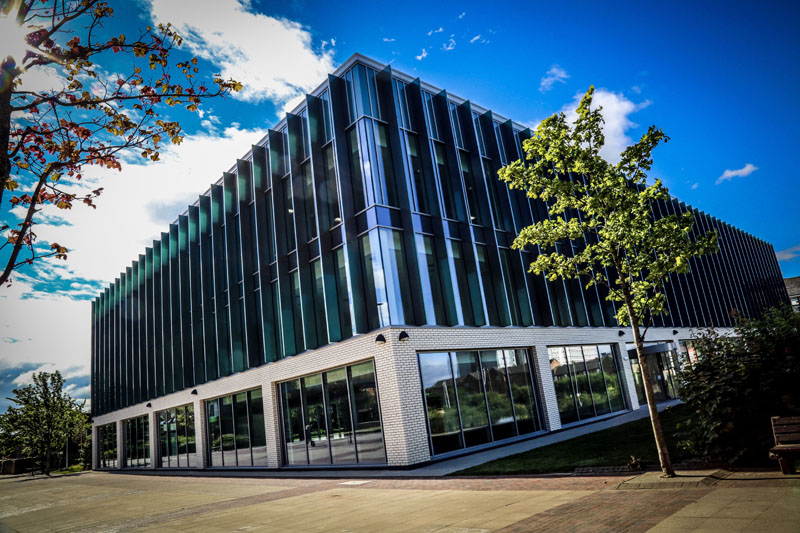 “While there’s no one yet signed up and ready to move in, we are talking to people and companies, and I am 100% certain that the building will be occupied soon. I’ve got a track record of letting buildings. That’s what I do.

“The building has beautiful light from all sides and panoramic views from all angles, looking out towards Roseberry Topping, the Transporter Bridge, Middlesbrough Institute of Modern Art and the Town Hall.

“There was a plan to build several office blocks here but we don’t want another business park, so instead we’re going to create a mixture of offices, hotels, leisure and residential premises.

“It’s going to be an amazing place to work and live, somewhere that’s busy 24/7, that feels safe and vibrant all the time.”

Announcing a change of direction from previous plan to build five office blocks offering up to 200,000 square feet of space, he added: “We don’t just want to build office accommodation here. We’re categorially not going to go ahead with the plans for lots of office blocks around Centre Square.

“It’s part of my vision to transform the centre of town, attracting up to 4,000 more people to live in the centre, changing the demographic and creating an environment where young professionals will love living.

“I’ve witnessed and experienced the movement of people into urban centres across the world – from the biggest cities to some of the smallest. And it can happen in Middlesbrough.

Click here to find out more about Centre Square