With Tees Valley mayor Ben Houchen having secured the future of the renamed Teesside International Airport earlier this year, we asked eight of our local business leaders: What progress and changes do you want to see at the airport over the next year or two? 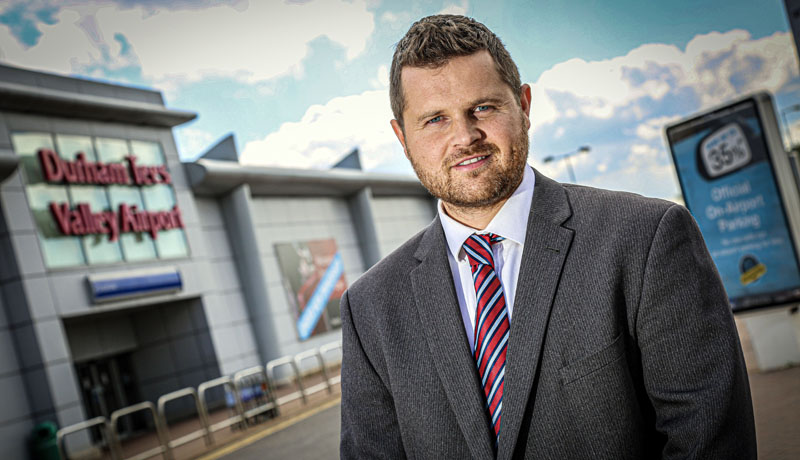 “The announcements by Balkan Holidays and the new JetsGoHolidays flights to Palma, both operating for summer 2020, are fantastic – and we’re working hard on securing additional routes.

“We also have a massive site to progress, and developing these plans for the airport are paramount to its success. It’s great to have such close ties with the combined authority. Using their expertise to attract inward investment is something we are keen to do.” 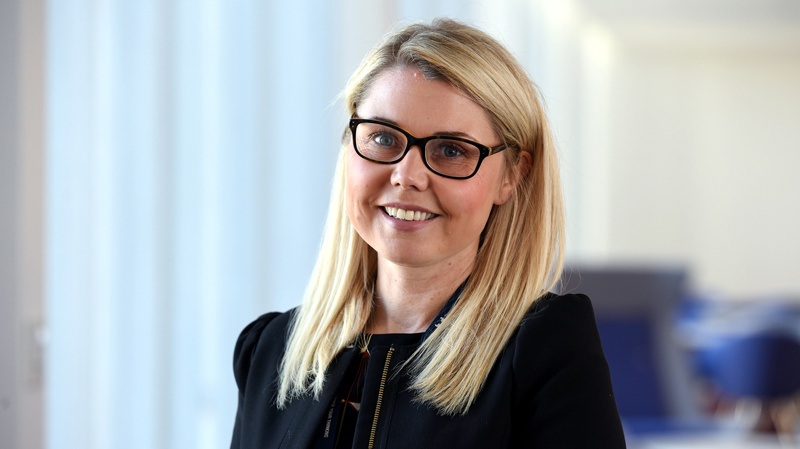 “It is vitally important that the airport continues to develop its brand and reputation within the Tees Valley, as for many years local people have longed for the airport to succeed and thrive once again.

“Teesside Airport needs to secure the backing of a low-cost carrier to a popular summer sun destination as well as regular daily scheduled services to London. We are working closely with the airport to ensure that our courses and graduate talent meet its needs as it continues to grow and make a positive contribution to the region’s economy.” 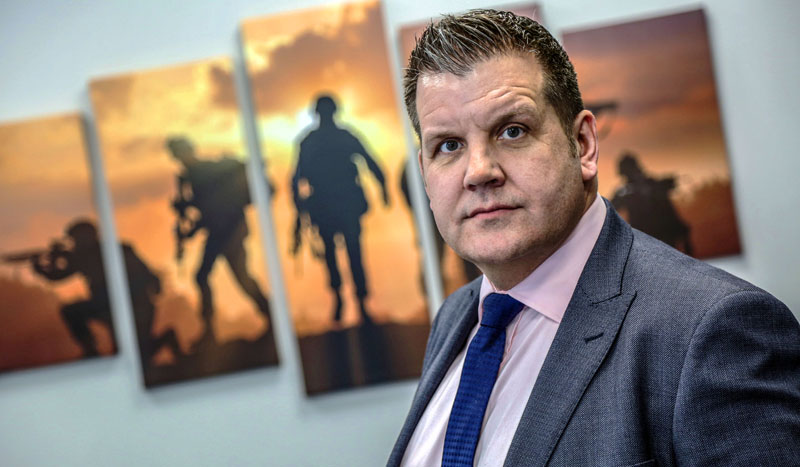 “It is great to see Teesside International Airport back to being called by its rightful name – finally it has an identity! In the next year or two, I’d like to see a daily return flight to London – whether that be London City, Gatwick or Heathrow – which would enable us to have direct access to our contracts in the capital and the south.

“As a regional hub with daily connections to London, it would also give us access to our overseas contracts without train or road journeys.” 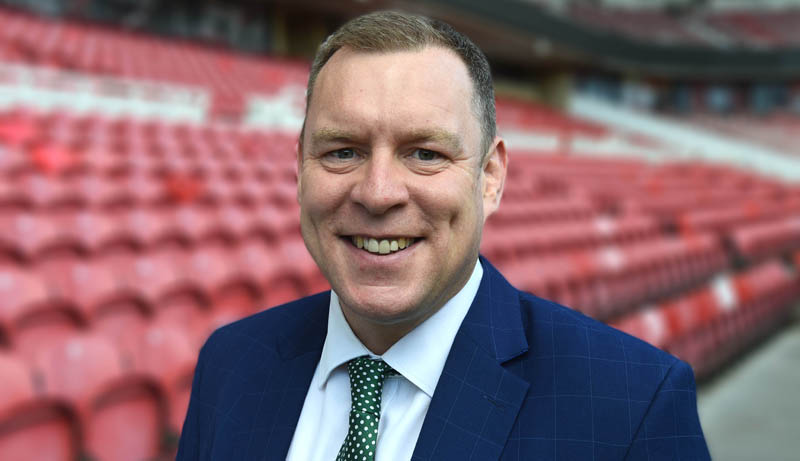 “The obvious things required are a partnership with a low-cost carrier, regular flights to London and Aberdeen – and getting rid of the £6 passenger fee or at least making it contactless and easier to pay quickly.

“Teessiders need to be asked to back the airport. Even if it costs £50 more to fly from Teesside than it does from Leeds or Newcastle, it needs to be explained that this is a price worth paying for the future benefits it will bring.” 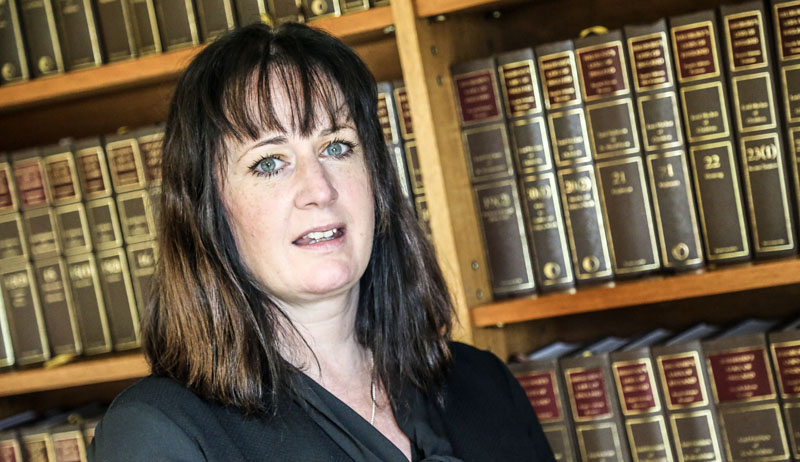 “Now that the airport has been renamed Teesside International Airport, the identity of this alone has secured a strong connection with the local community. But the airport needs to be sustainable and, for this to be achieved, we need to attract more airlines and partners to work alongside the airport.

“Price is an issue, since we need to be competitive with Newcastle and Leeds-Bradford, while infrastructure with regards to transport to and from the airport needs to be maximised.” 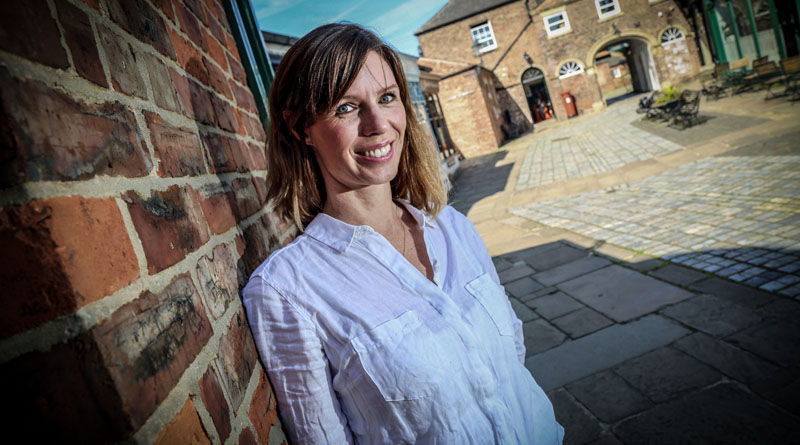 “Teesside International Airport will provide a boost for local holiday-makers and businesses alike. As well as services to popular holiday spots, I’d like to see frequent services to key hubs in the UK and Europe – such as Gatwick and Heathrow, Charles de Gaulle and Schiphol.

“There’s a huge opportunity for Teesside International to lead on sustainability. I would like to see the airport commit to offsetting carbon emissions – with the onus being on the airport and not the passenger. And I’d like to see a Teesside Airport train station added to the Darlington-Saltburn route.” 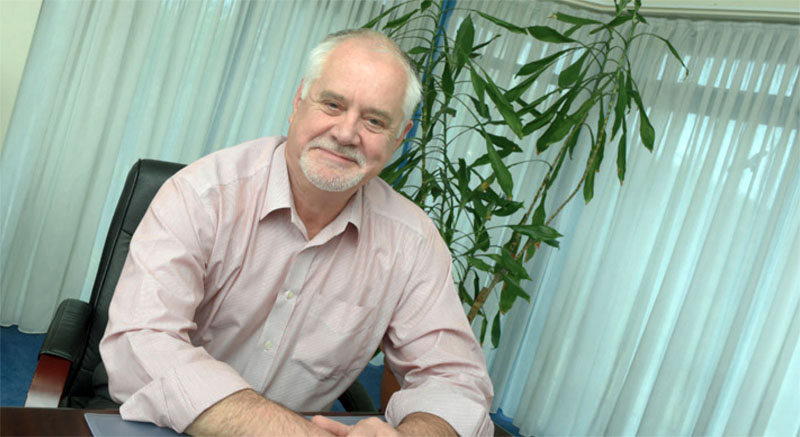 “When Teesside International Airport hit nearly one million passengers some years ago I felt quite buoyant – our regional airport was ‘on the up’. I view Teesside as a better positioned airport than either Newcastle or Leeds-Bradford. Over the subsequent years I grew angry at what I saw as Peel’s ‘planned’ decline.

“I joined the Save Teesside Airport campaign and supported their aims as well as those of the Tees Valley mayor to return the airport to its former glory. I believe the airport is vital to the growth of this region and I am delighted it’s back.” 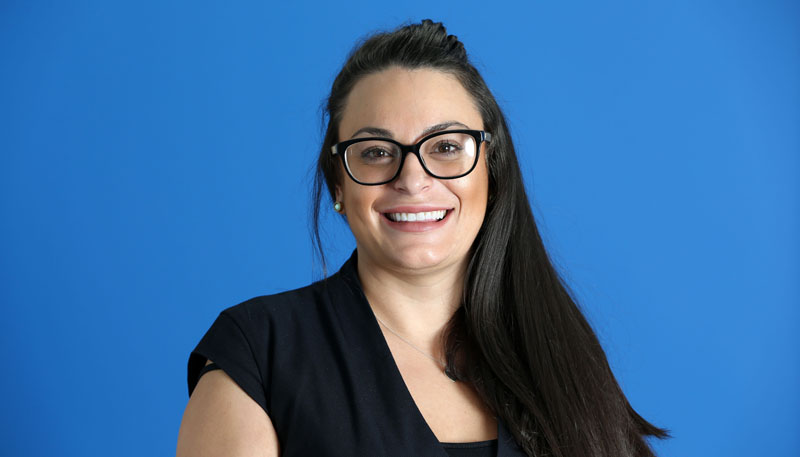 “Having followed the recent progress of the airport, we were extremely excited to hear the airport had been rebranded to its pre-2004 name. This significant move will cement Teesside’s profile and capability in the wider travel industry, providing many economic benefits for our local community, its supply chain and the employment market.

“At RMS, we hope the further development for the airport continues to mirror its routes, going back to basics, attracting more airlines and partners, providing a service that complements both business and personal travel, investing in the future of Teesside and its people.”

Law firm Jacksons has announced a record year for its award-winning commercial property team. Jacksons Commercial Property team, based in the firm’s Teesside and Newcastle […]