Tees politicians have welcomed the news that leading Chinese steelmaker Jingye Group has agreed a deal to save hundreds of jobs in the region.

British Steel collapsed into liquidation in May, threatening 5,000 staff directly – 700 of which work at Teesside’s Lackenby and Skinningrove sites – and around 20,000 more in the supply chain.

Jingye Group announced this week it has agreed a reported £70m deal which will see the two businesses combine to create a world class steelmaking group with global scale and ambition.

Labour’s parliamentary candidate for Redcar, Anna Turley, and Conservative Tees Valley mayor Ben Houchen have both been involved in talks with Jingye in the past month.

Ms Turley said: “This is very positive news. When I met the Chairman of the Jingye Group last month the scale of their ambition for the company was very clear.

“They see a very strong future for British Steel and its workforce, and they were determined to increase production and grow the business. I was impressed with their determination and their vision.

“We wait to see all the details of their bid but this is a positive sign and a real statement of confidence in the company and the workforce.

“Thank you to everyone who has worked so hard in this uncertain period to keep the business going.”

Mayor Houchen said: “After many months of uncertainty and worry about the future of British Steel, this announcement that a deal has been done and Teesside jobs have been protected and secured is wonderful.

“I’m delighted for all of those who work at British Steel who now know that their job is secure. I couldn’t imagine a better early Christmas present for all of those workers who have had to deal with the uncertainty.

“What’s even more exciting is that the new owners have pledged to increase production and following my meeting with the new owner last week, I’m confident the future is bright for British Steel.

“It’s been humbling to work with British Steel, Government and the unions to secure this deal and it shows what we can do when we pull together.”

“We’ve seen the devastating impact of industrial decline in Teesside over the years so once the deal is sealed, we must ensure we do everything in our power to make sure British Steel thrives. 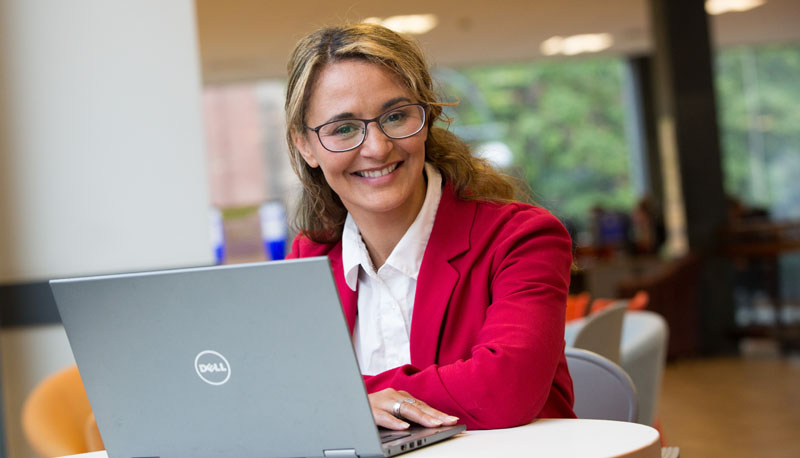 “It has always been a worry to me, that the Tories’ track record on steel and manufacturing jobs in this area is poor.

“We need a government who will ensure our UK industry has what it needs to thrive on the global market – which includes a close relationship with EU, free trade agreements, investment, business rates intervention, supportive procurement policy’s (buying British) and support for research and development.

“We also need support for new growth areas such as in renewables and climate action – something my own party and I will be focussing heavily on.”

Money-saving proposals to replace Stockton Council’s 10 office buildings with two offices for all its staff will be considered by councillors next week. The proposals […]