Most firms send out a press release or hire a PR firm to spread word of their success – but Teesside firm Bespoke Financial Services is bringing out a documentary series.

You can watch Episode 1 of the series by clicking here.

The firm started from scratch five years ago and is now a multi award-winning enterprise with an all-Teesside workforce.

Bespoke principal Lee Flanagan said he could not be more proud of the firm’s exciting new partnership with Wander Films or his colleagues when the docu-series was premiered at the company’s fifth anniversary celebration at Hartlepool College of Further Education.

Lee, one of a team of 45 at Primis 2019 award winners Bespoke, said: “I’m unbelievably proud of the documentary series and the job that Wander Films have done for us – they are the best around.

“And I’m unbelievably proud of our staff and company.

“This documentary series is a bit different to the usual way of a company selling itself, but we are different at Bespoke and were honoured to go along with Wander’s idea when they approached us. 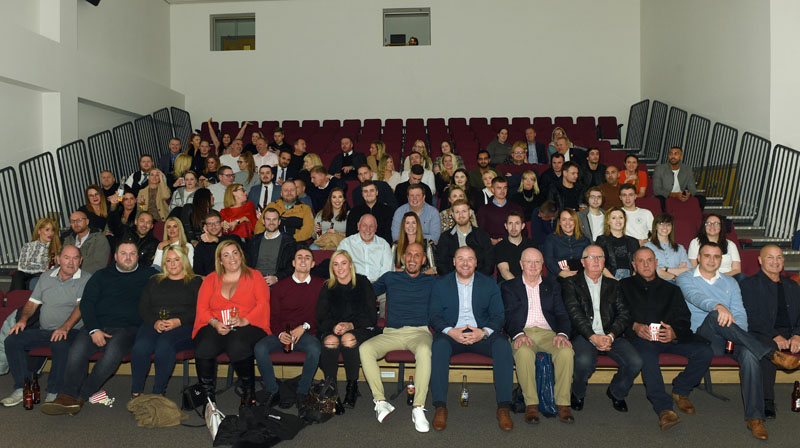 “Our industry has a reputation of being full of old grey men in grey suits, and from our point of view we want to be different and put Teesside bang on the map and take the rest of the UK on.

“That’s what we are doing. I think we have been overlooked for too long in the Middlesbrough area, and I couldn’t be any prouder of my bunch of people.

“They are unbelievable, and this documentary series is a way for the world to see how good and how down to earth and nice they are.”

Former footballer Lee added: “I’m just very lucky and humbled to be surrounded by such good people who are so hard-working and creative.

“This job saved my life and I’m on a massive journey with everybody involved. I adore them, they are brilliant.

“We undersell ourselves on Teesside, and this documentary series champions some of the good things that are happening here and with us.

“It was so much fun recording it – telly good fun you could call it – and, as I say, I’m just so proud of our new partnership with Wander Films, and our team.

“We work hard every day, and we have a good crack while doing it.”

It will be promoted on Twitter using the hashtags #theunderdogs #bespokechampions and #wanderbespoke and uploaded to both companies’ YouTube channels and Facebook pages over the coming weeks.

Chloe said: “We shot with Bespoke for eight days, and the Underdogs title is how they and a lot of us Teessiders see ourselves.

“People from Teesside seem to have to work harder than everybody else to get noticed, but Bespoke are doing amazing things after coming from nothing, with Lee at the forefront. 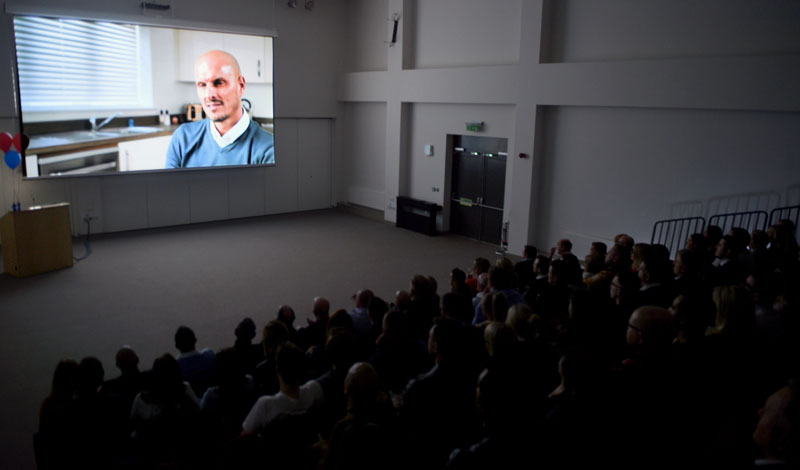 “It’s exciting for us to be a part of, because Bespoke had never done a documentary, and neither of us have done a docu-series before. It’s the result of two Teesside companies working hard and sticking together.”

Lee added: “Shaun is one of my best friends doing great things in his own career, and we owe a big thanks to him and Hartlepool College for being such top hosts.”