Teesside University’s DigitalCity initiative has been widely credited as playing a key role in the rapid growth of the Tees Valley’s digital sector.

As it enters its 15th year, it is about to embark on a fresh phase of delivery, with an exciting suite of new programmes and support services designed to encourage growth and productivity.

Across the region, there are very few SMEs in the digital and tech sector who have not benefited in some way from DigitalCity’s support. Since the initiative was founded in 2004, the team at DigitalCity has worked to connect businesses with the knowledge, skills and expertise they need to thrive in a digital future.

Whether they were founded with the help of the hugely successful DigitalCity Fellowship scheme, benefited from graduate talent bringing new skills into the business or were helped to grow through SCALE and access to finance support, hundreds of companies owe some part of their success to the Teesside University-led scheme.

The names speak for themselves – Animmersion, Hammerhead VR, SockMonkey Studios – these are among the many exciting and innovative companies who have worked with DigitalCity.

In fact, the initiative has helped to create more than 250 businesses and more than 540 jobs, at the same time supporting more than 650 digital companies and more than 100 firms in other sectors seeking to put digital at the heart of their business.

This formidable record of achievement was recognised in the 2018 Tech Nation report, when Middlesbrough was singled out as being in the vanguard of the UK’s burgeoning digital and high-tech economy.

Teesside University’s DigitalCity – which is a key partner and sponsor of the inaugural Tees Tech Awards, being organised by Tees Business, and due to be held at Wynyard Hall in April – was highlighted as a key contributor to its growth.

DigitalCity is now about to enter a new phase, having secured support totalling £2m from the European Regional Development Fund and the North East Regional Investment Fund.

The vision for the project remains as ambitious as ever. Over the next three years, DigitalCity will help create another 72 new tech business and bring 102 new tech products to market.

Laura Woods, director of academic enterprise at Teesside University, oversees all the university’s business engagement activities and believes the project will be a major catalyst for many of the business growth plans for the region.

She said: “DigitalCity plays a key role in linking business with digital expertise, skills and talent. It has won national recognition for its record of supporting high-growth start-ups and helping businesses in key sectors to innovate and embrace new technologies. 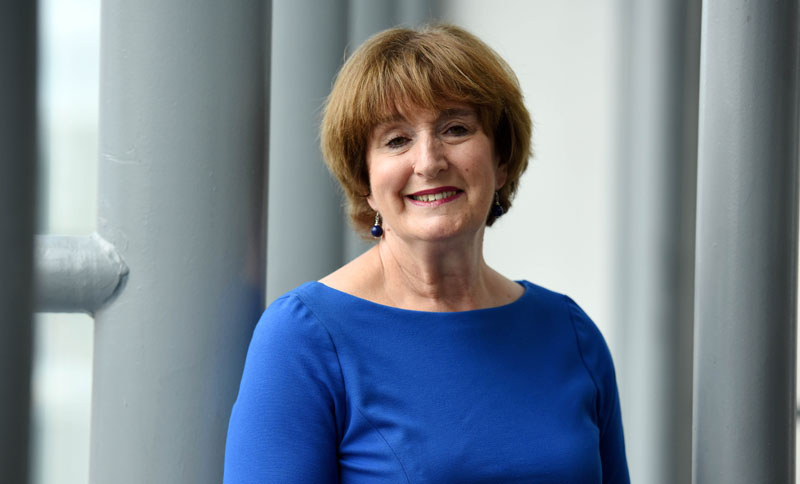 “The critical mass of tech companies created is helping to unlock new opportunities for the Tees Valley.

“The mayor of Middlesbrough has just announced plans for a £250m development to help create 2,000 new jobs in the town. Through DigitalCity, we’ll be working to help grow the pipeline of new companies and support the inward investment strategy that will deliver this exciting ambition.”

Among the successful companies to have developed with the support of DigitalCity is SockMonkey Studios. In 2013, Bob Makin and Darren Cuthbert left their jobs with a large games studio to pursue their dream of setting up their own business.

To help them achieve this ambition, they took part in the DigitalCity Fellowship scheme, which supports entrepreneurs who are launching or planning to launch new-tomarket products and services by providing funding, advice and mentoring.

SockMonkey was initially based in Launchpad, Teesside University’s business incubator, before expanding into larger offices in the university’s Phoenix Building.

As the company expanded it was supported in its growth plans with the DigitalCity SCALE programme.

As well as boasting an impressive client list including the likes of Sega, Motorola, Lucasfilm and Unilever, it now occupies an entire floor of the state-of-the-art Boho 5 building in Middlesbrough and plans to increase its staff numbers to 50 by 2021.

Bob said: “SockMonkey Studios started with the help of DigitalCity and wouldn’t still be here today if it wasn’t for the university.

“They have helped with mentoring, business growth and offices and have helped to grow us from a small start-up of two.

“We have ambitious plans that we’ve put together thanks to the DigitalCity SCALE programme.”

New programmes offered by DigitalCity include:

• The Accelerator Programme – supporting young businesses to develop and grow with workshops, bootcamps, mentoring and grants of up to £5,000.

• Tees Tech Scale Up – a ten-week programme for leaders of digital SMEs with the ambition and potential to grow and scale their business.

• Digital Audits – enabling SMEs to identify the technologies that can increase productivity and drive growth.

• Growth through Digitisation – a programme to help businesses in key sectors collaborate to adopt new digital systems, processes and products. Further support to encourage collaboration across sectors could ultimately provide up to £30,000 per collaboration. 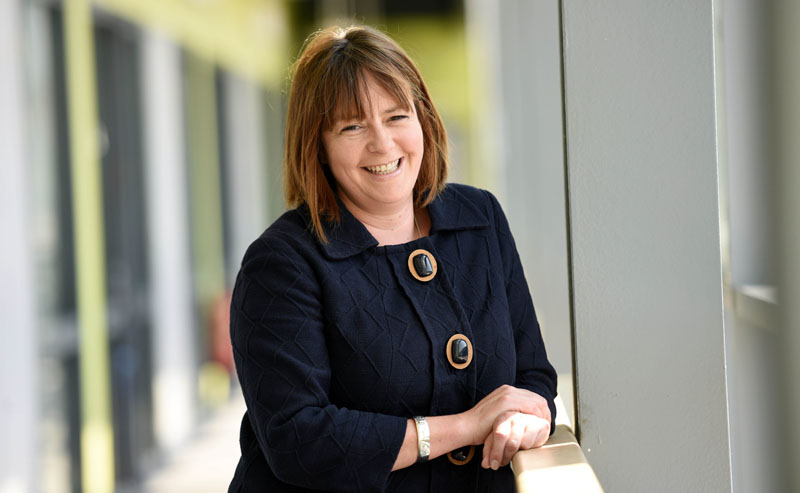 “Recognising the importance of digital skills, and taking a long-term approach to developing them, is key to ensuring the future resilience of the Tees Valley workforce. This is an area where businesses and providers need to work together to deliver the right skills solutions in the right way.”

As a key part of its role, DigitalCity is working with Tees Valley Combined Authority to develop and lead the region’s digital strategy.

“We’ve got a fantastic reputation in this field, with world-class developers and firms calling our region home. With DigitalCity continuing to play a vital role in our offering, Tees Valley’s digital future is bright.”

Stockton-based Ryze is a local agency with big ambitions. Based in Northshore’s Fusion Hive, the agency uses a combination of strategy, brand and UX design […]