The guest speaker for April’s inaugural Tees Tech Awards has been revealed – with the entry deadline now less than two weeks away (Monday March 9).

A Teesside University graduate, Tom made his firm Thap into an international success as part of Clickso before setting up his latest venture, Paid.

Tom graduated in 2004 with a degree in Information Technology, which developed into the Graduates for Business scheme.

It was from there that he grew his first company, Thap – a Middlesbrough-based software agency, which was acquired by Clicksco in 2013.

He became Group CTO, running a team of 70 developers across the world in the online marketing technology sector before leaving in 2018.

Tom then set up financial technology start-up Paid, which concentrates on supercharging the way businesses work together by smoothing payments and contracting.

Paid was part of Barclays Techstars London 2019, Technation Fintech 2019-20 and is completing a venture capital-backed fundraise.

Dave Allan, director of organisers Resolution Media & Publishing, said: “We couldn’t have had a more appropriate speaker for our inaugural Tees Tech Awards, as he the epitome of what the event will celebrate – a local digital success story.”

Taking place on the evening of Thursday, April 23, the inaugural Tees Tech Awards will recognise and celebrate the organisations and individuals thriving within the region’s fast-growing digital sector together with the local companies driving their business through digital transformation.

Organised by Tees Business publishers Resolution Media and Publishing in association with Digital Middlesbrough and DigitalCity, the awards will be held in the Grand Marquee at Wynyard Hall, hosted by freelance voiceover artist and ex-BBC man John Foster. 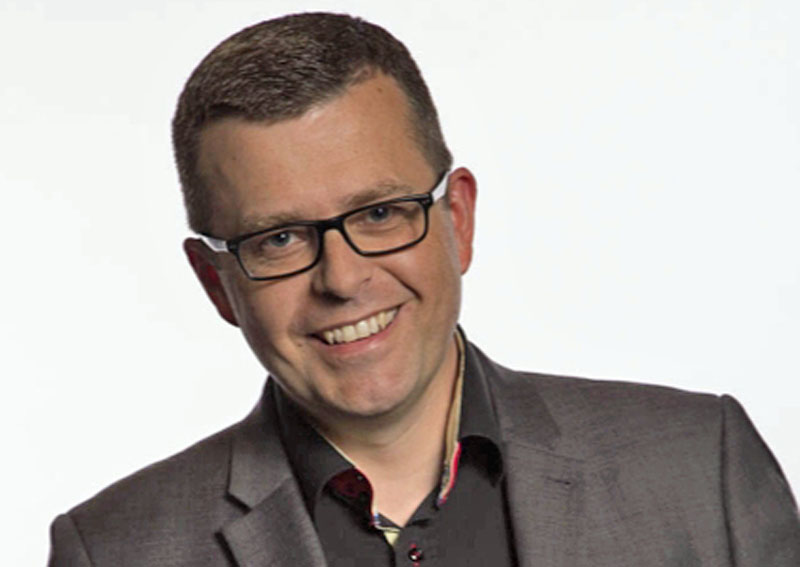 In a novel twist to the judging of entries, the shortlist and winners in each category will be decided by a panel comprising representatives of the category sponsor and the sponsors of four other categories.

There’s no charge for entries/nominations for the Tees Tech Awards with tickets for the event priced £75 + vat or £750 + vat per table of 10.

To enter the Tees Tech Awards or for more details, click here.

In our latest weekly Tees Talk, we again focus on the coronavirus crisis and ask local business leaders what they feel the government could still […]

A Teesside-based company, one of the UK’s leading designers of industrial spray systems, has developed a fogging disinfection system that is already boosting the battle […]