More than 300 Tees business leaders attended one of the region’s biggest ever networking events as mayor Ben Houchen welcomed a new magazine promoting the region.

The Tees Valley mayor says This Is Tees Valley – produced by Tees Business publishers Resolution – has set the template for optimism and positivity.

A new publication aimed at endorsing businesses, investment opportunities, skills, lifestyle, people, tourist and living destinations in the area, This Is Tees Valley was launched at Teesside International Airport. 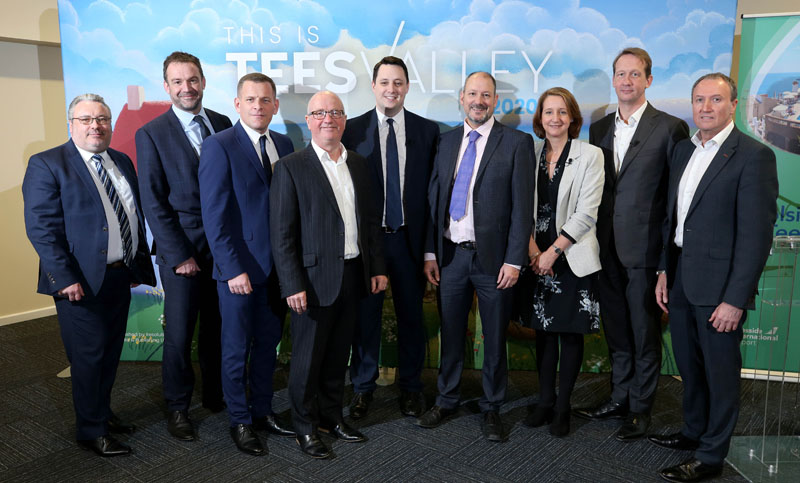 Supported by Tees Valley Combined Authority, the magazine will be distributed nationally and carried on all Eastern Airways flights to and from Teesside for the next year.

And in his opening address to businessmen and women, movers and shakers from the Tees region, Houchen said the new publication – which has an initial 10,000-print run – sends out the right messages from an area which is sometimes guilty of being reluctant to sing from the rooftops among its abilities and achievements.

He said: “Because I am an optimist, I am absolutely adamant about only speaking positively about Tees Valley and our region because there are a lot of people out there who seem to take a lot of pride and energy talking down this amazing area. 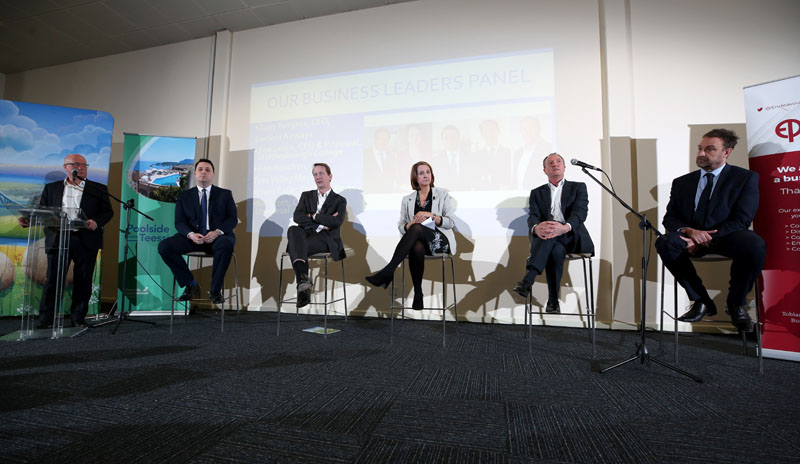 “That is not to play down the significant challenges we face, but I only want to talk about the positive stuff.

“Dave Allan and Martin Walker (Resolution directors) were the first to talk about ‘Talking Up Teesside’ and we have started to own that phrase.

“What is really impressive about this publication is that it carries a positive message and I want you all to carry that message to everybody in the region, and beyond, and start talking about all the fantastic things people in the region are doing. 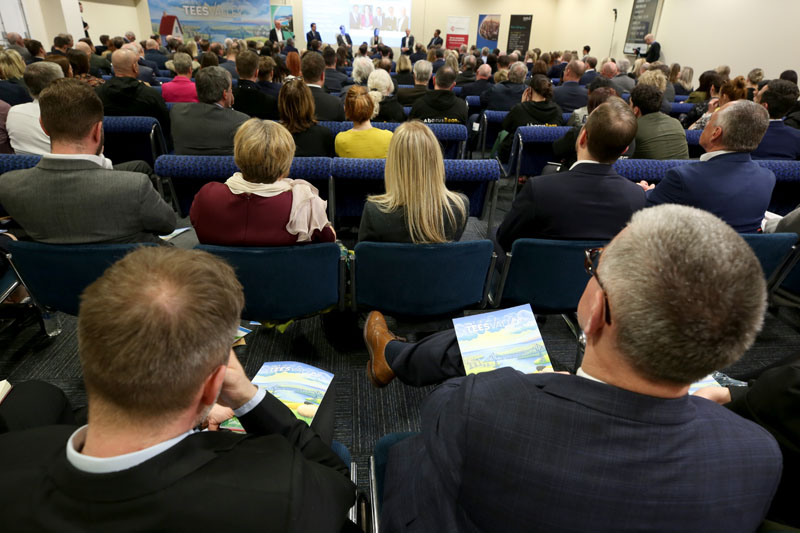 “If we don’t see ourselves in a positive light and what we can offer from our big industries, our IT services, our creative industries and everyone else in between, no one else is going to do it for us.

“In the last few years, I think Dave and Martin have led the charge to change the negativity and make sure we speak more positively about ourselves.” 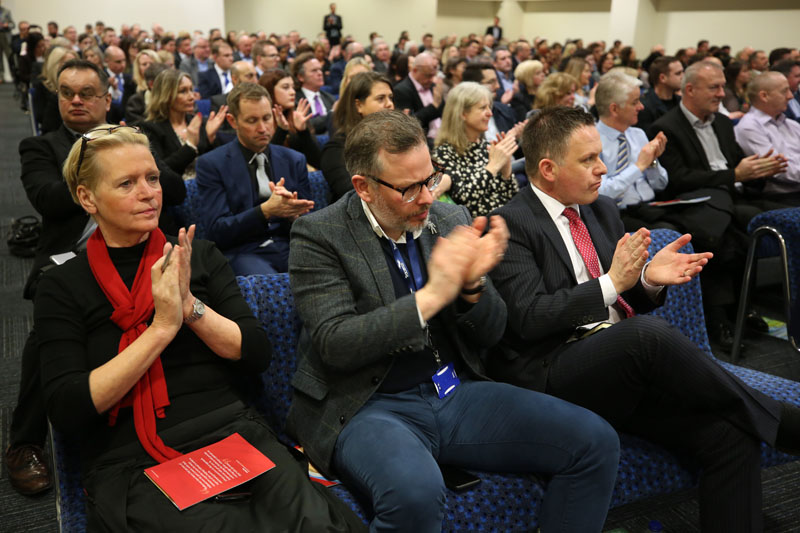 By Sarah Walker From surviving coronavirus and getting through lockdown to launching a new product, or from expanding office space to buying new equipment and […]