Middlesbrough mayor Andy Preston has written to new Chancellor of the Exchequer Rishi Sunak highlighting the benefits of moving treasury jobs to “the best place on earth”.

A recent Sunday Times article told how the new Chancellor was potentially considering relocating some of its operation to Teesside to help rebalance the UK economy.

In response Mr Preston has moved quickly to urge Mr Sunak to consider the merits of Middlesbrough in any proposals which could be brought forward.

After congratulating the Chancellor, who is the Member of Parliament for the nearby Richmond constituency – which includes Stokesley and Great Ayton – on his promotion, the Middlesbrough mayor wrote: “As you well know, the Middlesbrough area is literally the best place in the world to base a business or organisation. 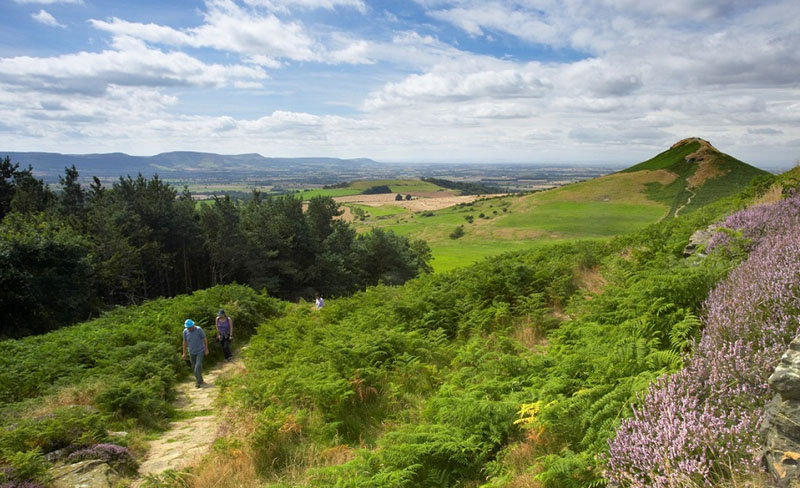 “Partly because of this our new state of the art offices in Central Middlesbrough are winning massive relocation interest from London and beyond.

“Teesside’s remarkable scenery, transport links and leisure opportunities are generating colossal growth in the number of entrepreneurs choosing the Middlesbrough area as the best place to base their family and business.

“To realise our potential and help level up the UK’s uneven economy we’d like your help. I want you to play a personal role and choose Middlesbrough as the place to host HM Treasury jobs and activities.”

The mayor signed off by thanking the Chancellor for his time and expressing his wish to meet and discuss Middlesbrough in the near future.

Attached to the letter is a short brochure showing off the world class business offer, breathtaking coastlines, spectacular countryside and rich heritage of the Middlesbrough area. 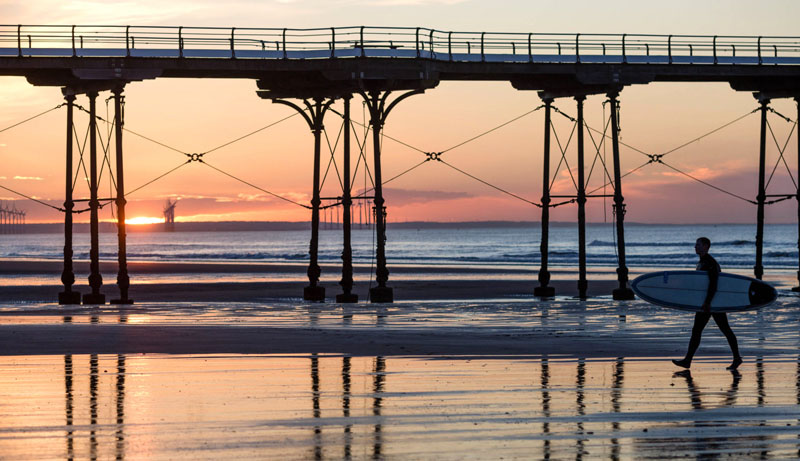 With just over a month to go before the inaugural Tees Tech Awards, plans are being finalised for what promises to be a ground-breaking event. […]

Andy Preston has issued a call for people to safely support the town’s restaurants, bars and businesses after the closure of one well-known eaterie. Bistrot […]

PD Ports has submitted its response to the Government’s consultation on freeports. The response underlines the huge investment and jobs boost that a freeport located […]