The government’s plans to create up to 10 freeports to boost trade, jobs and investment across the UK are attracting increasing attention. The heightened focus on freeports or free trade zones is driven by a range of factors, not least the role these zones can play in levelling up the UK economy and the mitigating effect they could have on the impact of the basis on which we leave the EU.

From a practical perspective, the closing date for the government’s consultation process is driving activity as the opportunity for businesses, local government and trade bodies to feed in comments and concerns surrounding the freeport proposals comes to an end.

Critics of the concept will say we had free zones in the UK before and they didn’t achieve their objective, fearing abuse by the super-rich, who use them to hoard assets, or that the zones will become a haven for smuggling and avoiding tax.

Sceptics will be concerned the zones will encourage already strong businesses to relocate into them, rather than attract genuine inward investment.

However, it is wrong to focus heavily on such minuses. They have been anticipated in the government’s model and the regulations that will govern the zones will be designed to curb these issues.

Free zones under the government’s proposed model are not like those we have seen before. The framework has been shaped by a Freeports Advisory Panel, which includes the Tees Valley mayor Ben Houchen amongst its members. The model draws on evidence from successful freeports aound the world. 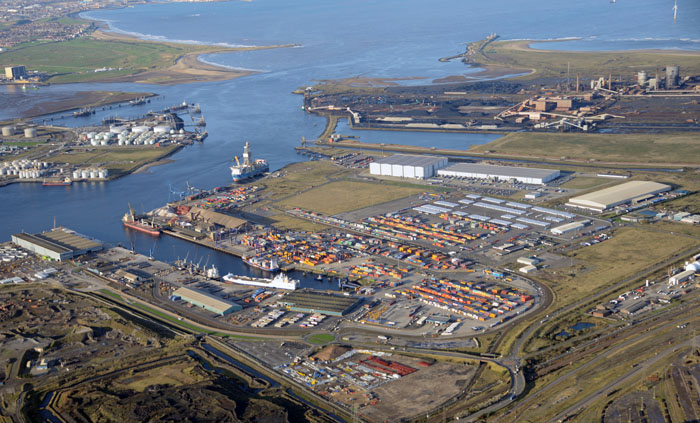 The blueprint includes customs areas within which declaration processes for inbound and outbound goods can be streamlined and protection can be obtained from the financial impact of tariffs which may be imposed when we leave the EU Customs Area. Securing such benefits could be crucial to the future viability of many of our world class manufacturing operations on Teesside and their business cases for future investment.

Customs zones will be combined with Special Economic Zones within which tax incentives, planning and other regulatory flexibilities will be designed to encourage businesses to open, expand and invest in the zone. Through a combination of these measures, the government’s objectives are to create hubs for global trade and investment, promote regeneration and job creation and create hotbeds for innovation.

Whilst the bidding process will be competitive, Teesside has a very strong case when measured against all of the relevant objectives and criteria, which goes far beyond the compelling fact that we are home to the third largest port in the country.

We can show that the economic potential for the region is huge. The possibilities for regeneration and job creation in some of our deprived areas are clear. The scope for local industry and academia to pioneer new technologies to support the green economy and enhance productivity cannot be questioned.

Added to that, with our strong local leadership and propensity for collaboration between public and private sectors that is evidenced through the mayor’s commitment to securing a freeport, as Ben himself suggests, it may be ours to lose.

The timescale for the bid process is still to be confirmed. When the application for Teesside goes in, it is vital the submission represents a unified proposal that supports the best interests of our region as a whole.

In the meantime, HM Treasury and HMRC are encouraging local areas and individual businesses and anybody interested in the proposed scheme to feedback their suggestions, comments and concerns so government can respond to them and to help ensure the model we are ultimately invited to bid for is as flexible as it possibly can be.

The closing date for the consultation process is July 13. Comments can be submitted via www.gov.uk/government/consultations/freeports-consultation.

Ahead of pubs, bars and restaurants reopening on Saturday, Ben Houchen visited a Stockton pub to discover first-hand how a recently launched fund to support […]