It’s appreciated but is it enough? There was a mixed response when we asked those running five Tees hospitality establishments for their thoughts on the latest government support for businesses. 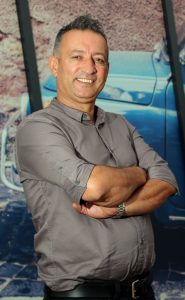 The fact that the chancellor has recognised that Tier 2 businesses need support is a positive step and will go some way to help our business and others in their efforts to survive. The change which will have the biggest impact for us is the reworking of the job support scheme, which will allow us to retain some of our dedicated and hard-working staff for longer. However, we all know that what the hospitality sector really needs is customers – and this can only be achieved if we, as individuals, follow the advice and get the R-rate down. 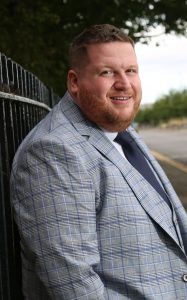 While this latest announcement was appreciated, it’s still worrying that there’s no long-term plan. Since Hartlepool went into Tier 2, it’s been tough. Sales have taken a massive hit. It’s been very worrying as an operator. Until this announcement, there was no offer of help for the business or our staff so it’s certainly an improvement on what we had. 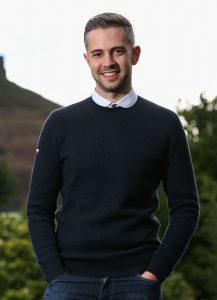 Since entering into Tier 2, we’ve lost nearly half of our usual sales. It’s been tough as a business owner – my priority is to keep the business viable but to also ensure my team are fully supported, as without them we wouldn’t be successful. It feels like a great responsibility to support them. Until the government announcement, the Job Support Scheme would have been too costly for the business to use. The new scheme and grants announced mean I can support the team and keep the business trading. I do worry about the approach to businesses affected by the 10pm curfew and to hose that can’t open, such as late night venues. These have not received enough support. Whilst I’m pleased personally with the latest support, I don’t think it will be enough to stop the damage being done to the hospitality industry as a whole. 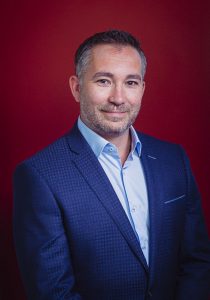 The extra support for the hard-hit sectors is appreciated but, for many, it’s still a case of death by a thousand cuts. I do accept that the unprecedented support in March cannot be repeated, as that would leave the whole country even more crippled for the next decade. 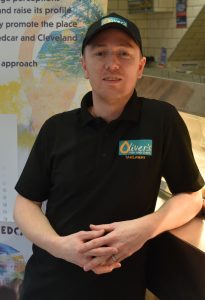 I think it’s great that employees have been looked after again but I think it’s disappointing that the government hasn’t gone far enough for businesses, especially small businesses. We are coming into the hardest part of the year for us and trade is getting worse, so the offer of £934 – £31 a day – up to £3,000 a month isn’t enough to help save businesses over the next four months. Therefore, in most cases it will delay the inevitable when, in reality, we need the businesses to keep the employees employed.

One of the region’s oldest engineering firms is breaking new ground in global export markets, after heading back to the (virtual) classroom. Tomlinson Hall & […]