Some of the Tees region’s tech firms are already gearing up for growth in 2021 after a wide range of roles were advertised.

At least 10 local firms are aiming to recruit more than 50 positions in the coming weeks.

Web developers, programmers, games designers and business development managers are just some of the roles being sought by our leading tech agencies.

See some of the jobs being advertised below

Dan Watson, manager of Middlesbrough Digital, which is part of Middlesbrough Council, said: “Over the last few years we’ve seen unprecedented growth in Middlesbrough’s digital tech sector, and, despite the current climate, this trend has continued. “We’ve seen an array of companies hiring since the start of lockdown in April – attracting talent from outside of the region, creating opportunities for the next generation of talent coming through Teesside University and Middlesbrough College, and providing progression opportunities for those already in the industry.”

This year alone, Middlesbrough-based games development and publishing studio DoubleEleven has taken on over 60 new staff.

The new jobs created offer a significant boost to the local economy. On average, a new digital tech job in Middlesbrough equates to £57,000 GVA, compared to an average of £46,800 across all sectors.

Dan Watson added: “We recently ran an exercise to identify and highlight the jobs currently available within Middlesbrough’s digital tech sector, and quickly found over 50 advertised roles, many of which are for multiple new hires.

“This, however, offers just a snapshot of the sector at a single point in time, and we fully expect this figure to increase significantly as we head into 2021. 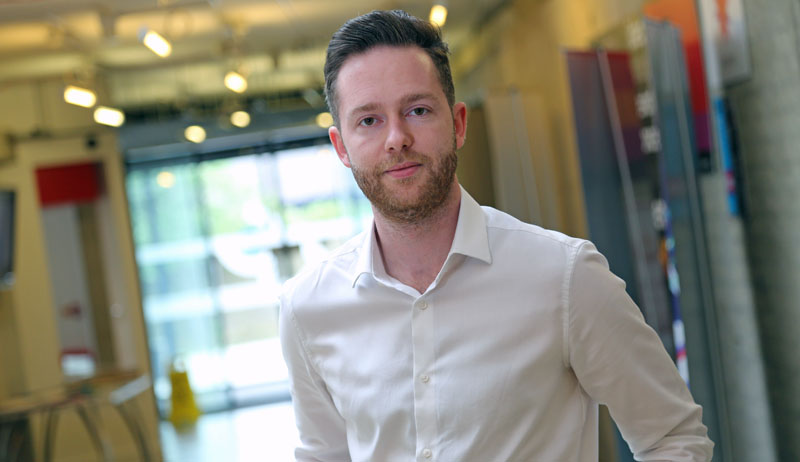 “This rate of growth is exactly why we are forging ahead with projects like Boho X, providing an additional 60,000 sqft of fit for purpose office space for digital tech companies, as part of the wider Boho Masterplan.

“We need this space to ensure that these companies can realise their growth within Middlesbrough, and continue to create new high-value jobs.”

• IT consultancy NorthLink Digital are seeking to fill four roles, including a full stack Javascript developer, a head of business development, a digital designer and a project support administrator.

• Middlesbrough-based SockMonkey Studios are hiring for at least four new employees, including a senior/lead programmer, programmers, a lead artist and an office manager.

The jobs and how to apply can be found at Middlesbrough Digital’s Twitter feed here.

Middlesbrough is looking forward to dynamic year of ground-breaking development as the town looks to a future beyond Covid-19. Major regeneration projects continued across the […]