Jessie Joe Jacobs vowed to put people at the heart of policy as she unveiled her manifesto for the Tees Valley mayoral election.

Labour’s candidate unveiled a programme that aims to create thousands of future-proofed jobs, that she says empowers people to get on and succeed and that will create a vibrant region where people love to live and visit.

The manifesto was launched in a virtual reality entertainment centre in Thornaby that reflects the cutting-edge tech and digital sectors that will shape the Tees of the future.

“I have an ambitious plan to build a thriving economy from the bottom up: investing in local businesses and industries old and new to deliver jobs for decades to come,” she said.

“We have so much potential and opportunity on the Tees but now it is time to move boldly into the future with the backing, vision and courage we need to get there.

“For too long we have been trapped in the past, left behind by under-investment in public transport, public service cuts and a rolling back of people’s rights and powers.

“This has caused wide scale poverty, lack of opportunity and deep-rooted inequalities which means your future is too often decided by the postcode you live in. We must tackle this head on to secure the future we need.

“I want to create a better future for all our people, to provide the leadership we need to become all that we have the potential to be.

“I will ensure this area is the best place to grow up, and grow old in. A place where all our young people have opportunities to live a good life and where no one in our communities is left behind.”

Jacobs pledged to tackle the three biggest issues of our times: to rebuild after the pandemic, to tackle spiralling inequalities and to reshape the Tees to help tackle the climate emergency.”

The key policy areas outlined in the manifesto were:

• To drive a clean, green new industrial revolution on the Tees with a focus on wind, solar and carbon capture technology and a promise to fight to bring a new gigafactory making batteries and quick-charge technology for electric vehicles that will create 10,000 jobs

• Create an army of 10,000 workers trained and ready to take up the new green jobs of the future

• Bring empty shops back into use for leisure, cultural, retail and housing to revitalise our flagging high streets

• Introduce an integrated transport system to bring Tees Travel into the 21st century and connect up communities with more trains, buses and cycle-routes 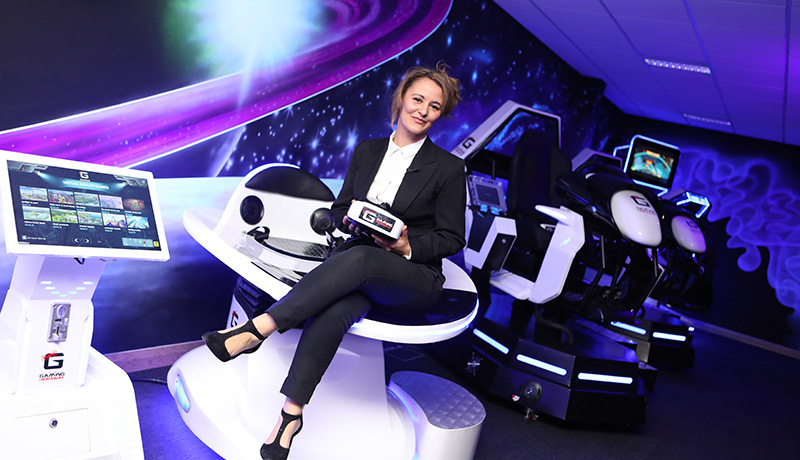 “The Tees led the last industrial revolution and we built the world. Now it is time to be in the forefront again to save it,” she added.

“I plan a Green Jobs Fund to support a programme of green skills training and vocations centres to help people adapt to roles in new industries.

“And we need not a freeport but a Green Port with a focus on attracting and growing the good, secure high-skilled jobs that will secure our future.”

A group of Tory MPs condemned Jacobs’s plans, saying her blueprint for the region amounts to a recipe for decline.

Jacob young, the MP for Redcar, said: “For years Labour have played politics with our former steelworks, but now the mask has finally slipped, and we know exactly what Labour think of the SSI site and it’s workers.

“Not satisfied with talking down the hundreds of jobs created on the Teesworks site in the last 8-months, Labour is now erasing the site form history altogether.”

Simon Clarke, MP for Middlesbrough South and East Cleveland, said: “This manifesto shows that everything that Ben Houchen has achieved over the last four years is at risk in this election.”

And Stockton South MP Matt Vickers added: “Labour never believed in our airport, they thought we didn’t need a connection to the rest of the UK and the world. How wrong they were.

“The investment that is pouring into our region is not coming up the motorway it’s coming through the airport terminal and if Labour get their way that will soon stop.”

Jacobs will go up against current Tory mayor Ben Houchen in the Tees Valley mayoral election on May 6.