The leader of a new campaign backed by Tees Business to raise the aspirations of the Tees Valley’s girls and young women says she wants the Power of Women to become synonymous in the region in changing the lives and careers of women.

The official launch event of the Power of Women campaign was hosted virtually by Tees Business, with more than 100 women and men attending a Zoom meeting that delved into the reasons why the initiative is needed and the potential outcomes in the months and years ahead.

Professor Jane Turner OBE, who was a single mum at the age of 20 but is now pro vice chancellor of Teesside University, led the discussion which was hosted by fellow Power of Women (PoW) director Caroline Theobald CBE.

“There are so many motives for this campaign but, having grown up in the region, worked away and then returned to see we haven’t moved on in 40-plus years was a huge embarrassment and disappointment,” said Guisborough-born Jane. “But collectively we can change that, and that’s what this is all about – not just words, deeds.”

Revealing the inspiration behind a campaign that will start with an interactive website and social media campaign before engaging with schools across the Tees region, she revealed: “The idea came when I was driving into work one day and heard on the radio that Middlesbrough is the worst place to grow up for young girls, and it really hit a nerve.

“I was then reading report after report we’re in the bottom 10 for most things.”

Now she wants PoW to act as a positive force for change, lifting the aspirations and ambitions of girls and young women by creating female role models that will inspire them to reassess their hopes and dreams. 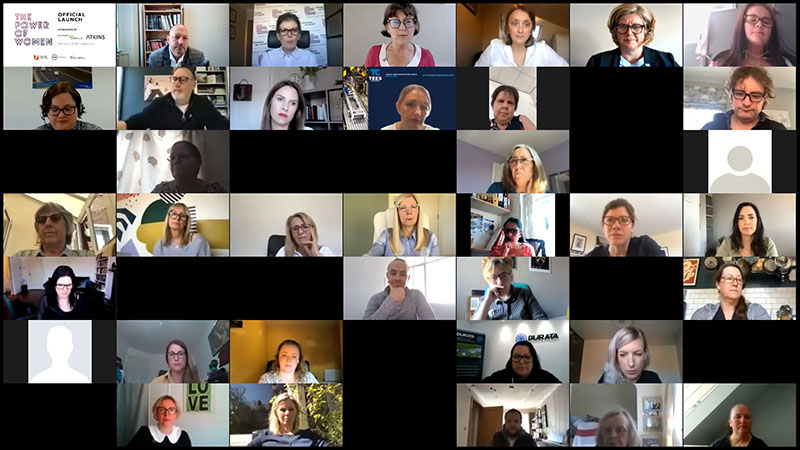 “The Power of Women has come around to create role models for young girls and life stories of young women,” she said.

“I don’t underestimate that a social movement for change takes energy, effort, commitment, determination, but I want the Power of Women to be synonymous with women and young girls in this region.

“Young people in our region are worried about homelessness, security, drugs, the future, the economy, jobs, society itself… they’re worrying about all of these things, but how are we reaching out to them to help them?”

The launch event, which was sponsored by leading fully integrated engineering, design and project management specialists Faithful+Gould and Atkins, is available to see in full on the Tees Business Facebook page here: Power of Women

A full report on the launch event will follow.

Click here to see the official launch in full. 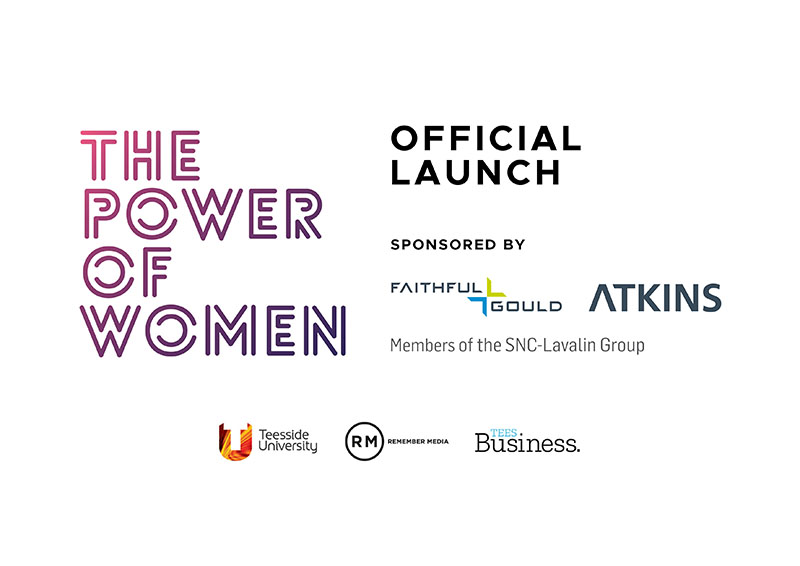