A new venue has been announced for the 2021 Tees Tech Awards, with the competition attracting more than 100 entries ahead of last night’s deadline.

The second annual awards are being held on the evening of Thursday, July 1, organised by Tees Business owners Resolution Media and Publishing in association with DigitalCity and Middlesbrough Digital.

It was planned for the event to be held in Wynyard Hall’s Grand Marquee as one of the first live events after the lifting of all government restrictions.

However, the event has now been switched to Hardwick Hall on the same date. Ticket details will be announced in the near future.

Three category sponsorships are still available. The packages include a table of 10 at the event with a welcome drink, four-course meal and table wine, presentation of the award with speech and pre and post-event publicity in print and online. Call Chris Garbutt on 01642 450255 or email chris@resolutionpublishing.co.uk for details.

Resolution director Martin Walker said: “We’re delighted to have secured the Coleman Suite at Hardwick Hall – a brilliant venue for what promises to a fantastic night of celebration, with Covid safety naturally remaining at the forefront of our minds.

“And, of course, if the government’s roadmap slips off course, we will revert to a virtual event, similar to last year’s awards, on the same date.”

The awards will also be filmed and streamed live on the night, allowing those unable to attend to watch them from the comfort of their own home.

There was the expected late rush of award entries and nominations during the final two days before Thursday’s evening deadline, as digital businesses and individuals from across the region bid to follow in the footsteps of 2020 winners. 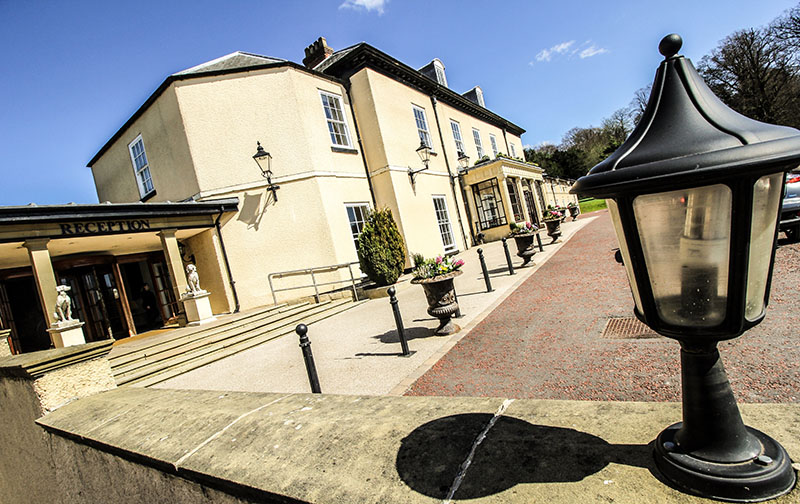 Entries will now be forwarded to category sponsors to choose their three finalists, which will be announced in the week beginning May 17.

Winners will be chosen by five sponsors, who will independently score the finalists’ answers to assure the most democratic of judging processes.